Foldable display to 5G: New trends that could reinvent smartphones 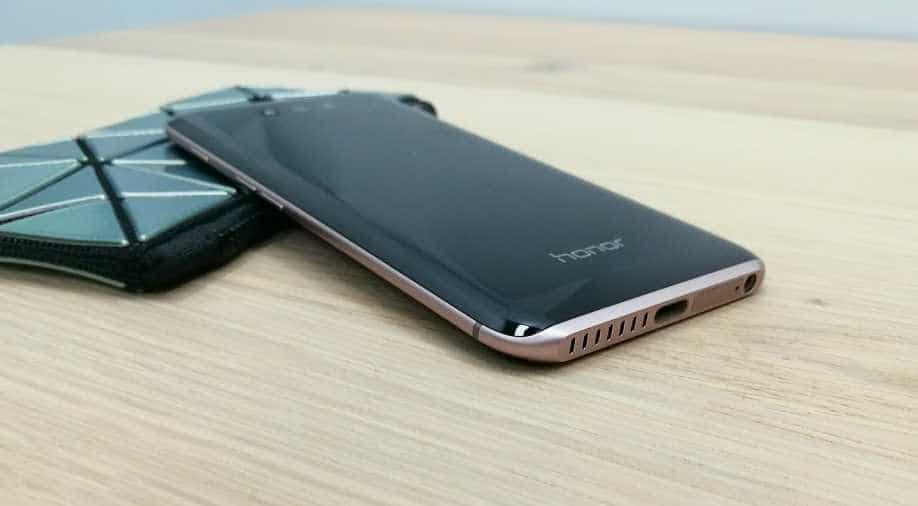 Smartphones are expected to evolve with more immersive experiences, driven by Artificial Intelligence and gesture control.

More than a decade ago, when Apple introduced the iPhone, it changed the way users interacted with a mobile phone. The app store and the whole new user experience gave mobile phones an entirely different meaning, and companies a different aim.

Many industry leaders and start-ups sprung up, dishing out phone with bigger screens, better cameras and faster speed. These phones did change people's lifestyles, but over the years, the smartphone market reached a saturation point.

Today, there are thousands of phone with incremental change, but no real innovation.

So, some companies have decided to pull up their socks and make aggressive attempts to break away from stagnation. And the new smartphone trends are now expected to reinvent the phone once again.

One such innovation is the modular phone which lets you improve the smartphone experience without having to change your phone. Just choose the module (known as Mods) of your choice and you can have better sound or better picture quality.

The modular design has a lot of potential and it is expected to transform the smartphone experience in the coming years. LG and Motorola are the early starters, but the technology is still in the initial stages.

Another new innovation in the smartphone game is the foldable display recently unveiled by South Korean smartphone maker Samsung. There is no word on when the phone will hit the market, but the company has approached Android programmers to start writing apps for the product.

While Samsung has only displayed the foldable phone, a Chinese smartphone maker has already launched one such smartphone.

Royole Corp, a little-known Chinese tech company, has outstripped Samsung to the foldable smartphone punch by launching the Flexpai. This foldable phone is touted to be durable and unbreakable. The screen is made from plastic and the phone runs its own operating system called Water which is based on Android.

The Flexpai's base model is priced around US $1,300 and it's expected to go on sale by the end of the year.

5G could be another catalyst for smartphones. The emerging mobile technology will enable phones to offer a faster experience which means the internet experience will become a breeze.

Interestingly, companies such as LG and Huawei have already announced their plans to relase their 5G phones in 2019.

Smartphones are expected to evolve with more immersive experiences, driven by Artificial Intelligence and gesture control. New innovations will keep happening, and the smartphones will continue to be smarter.