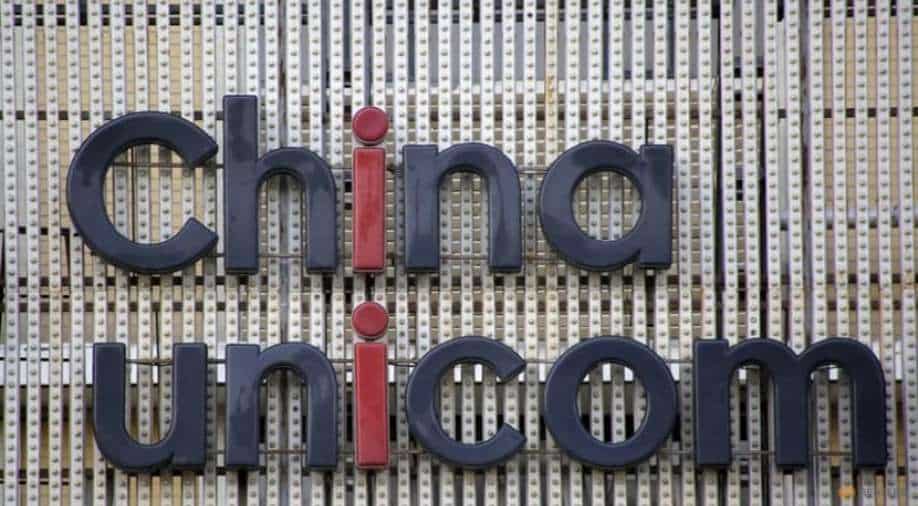 The order requires China Unicom Americas to end domestic interstate and international telecommunications services in the United States within 60 days of the order's publication.

The US Federal Communications Commission (FCC) on Thursday voted to revoke the authorization for China Unicom's US unit to operate in the United States, citing national security concerns.

The 4-0 vote to revoke the authority that had been granted in 2002 is the latest move by the American regulator to bar Chinese telecommunications carriers from the United States because of national security concerns.

The order requires China Unicom Americas to end domestic interstate and international telecommunications services in the United States within 60 days of the order's publication.

The Chinese Embassy did not immediately respond to requests for comments.

A lawyer for the company released a statement from China Unicom that said the FCC decision was "without any justifiable grounds and without affording the required due process. It added that China Unicom "will proactively protect the rights and interests of the company and its customers."

FCC Chairwoman Jessica Rosenworcel said since the approval "the national security landscape has shifted and there has been mounting evidence - and with it, a growing concern - that Chinese state-owned carriers pose a real threat to the security of our telecommunications networks."

Rosenworcel noted that last year the FCC published the first-ever list of communications equipment and services that pose an unacceptable risk to national security. This month, she wrote to the Commerce Department, the FBI, the Office of the Director of National Intelligence, and other agencies in order to update that list.

He said the FCC and Congress should examine this issue and determine whether the commission needed broader authority to address security concerns posed by the centers.

The FCC began making efforts in March to revoke the authorization for China Unicom, Pacific Networks and its wholly owned subsidiary ComNet.

In October, the FCC revoked the US authorization for China Telecom (Americas), saying it "is subject to exploitation, influence and control by the Chinese government." The Chinese failed to win an appeal of the decision.