Fake phone law dupes many in Singapore, but wins support too 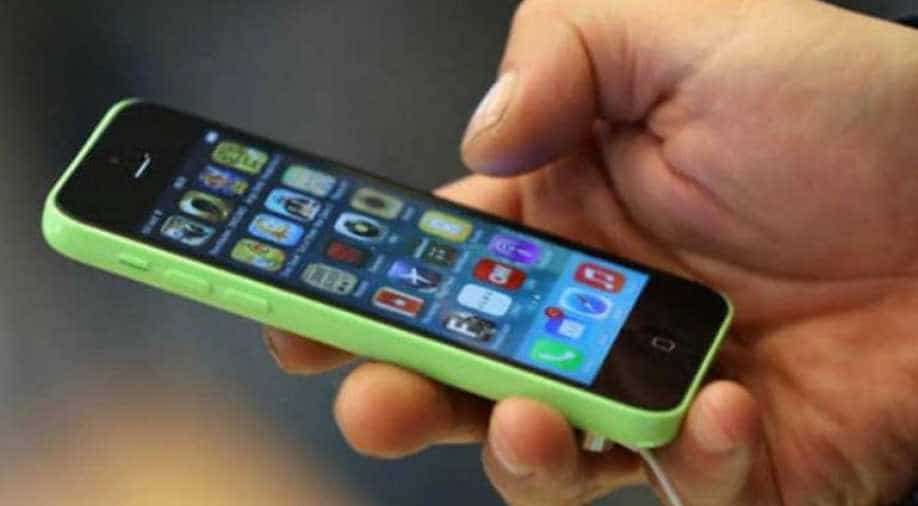 Singapore police clarified that using a phone while crossing the road was not illegal after rumours circulated online. However, they suggest pedestrians to avoid using such devices when crossing the road.

Asian city-state Singapore is well known for its strict rules: fines can be doled out for everything from feeding birds to forgetting to flush a public toilet.

But this week Singapore police had to clarify that using a phone while crossing the road was not illegal after rumours circulated online that doing so could result in a S$1,000 ($733) fine under revised rules.

"There is a message circulating online which claims erroneously that pedestrians who use their mobile phones while crossing the roads may be fined up to $1,000 from December 1, 2019. This is false," Singapore police said in a statement on Facebook".

"However, we advise pedestrians to avoid using such devices when crossing the road, as such usage would distract them from the road conditions and the movement of vehicles around them."

But some people said such a law would be a good idea.

"Please make this an offence, simply because people who do this have no regards for other people's safety, and many a time at the traffic lights vehicles have to wait for them to finish crossing even when the lights are not in their favour," reader Alan Kiong commented on the Straits Times' Facebook page.

"Time to look into the matter. No to zombie world," said another Facebook user, I'sha Md Eusuff.

People in Singapore spend more than 12 hours a day on gadgets such as mobile phones, tablets, computers and video game consoles, according to a 2017 study by consultancy Ernst & Young.