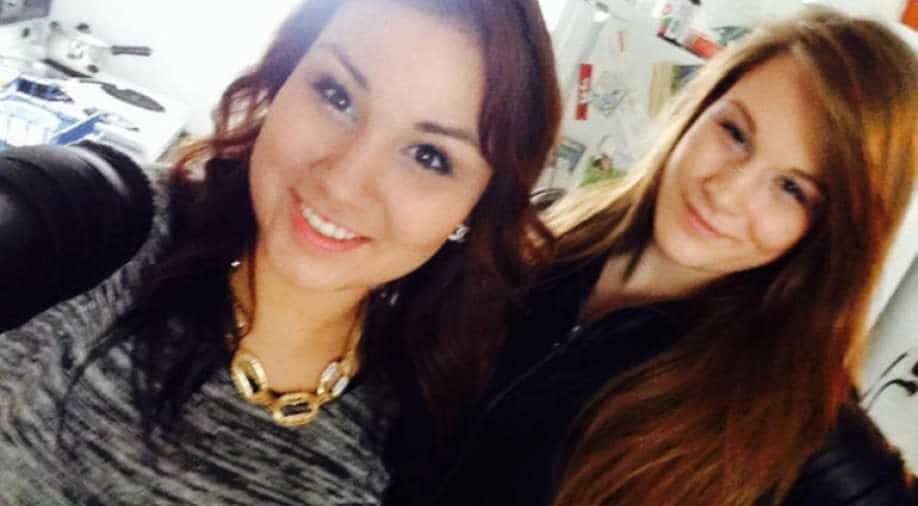 A Canadian woman has accepted that she killed her friend and was sentenced to seven years for manslaughter on Monday.

Police arrested Cheyenne Rose Antoine, 21, after discovering the murder weapon in a Facebook picture she posted along with the victim Brittney Gargol, 18.

Gargol was found dead near a landfill in Saskatoon in March, 2015. The police said that the 18-year-old was strangled, and found a belt near her body. The same belt was part of the picture Antoine posted hours before killing Gargol.

CBC reported that Antoine showed up at a friend's place hysterical after the murder and confessed to strangling Gargol. She said they had got drunk and into a heated argument.

Later, Antoine accepted in her plea that she is responsible for Gargol's death but said she does not remember killing her.

"I will never forgive myself. Nothing I say or do will ever bring her back. I am very, very sorry... It shouldn't have ever happened," Antoine said in a statement.

One of the relatives of Gargol, her aunt Jennifer, said the family "can't stop thinking about what happened that night".