Bruce Springsteen extends Broadway shows until the end of year 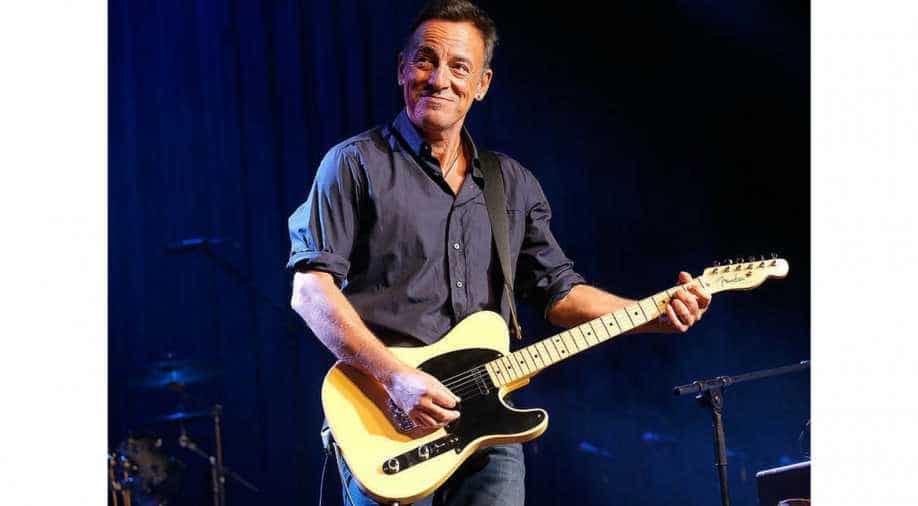 Singer Bruce Springsteen announced Wednesday that he is staying longer than expected on Broadway.

He made the announcement on his Twitter account -- making it the third extension of his sold-out show "Springsteen on Broadway". This would mean that the singer would be performing until December 15 this year as the production has been extremely successful commercially bringing in $44 million for him so far. Also Read: Springsteen, De Niro, Michael Jordan to receive Presidential Medal of Freedom

This is what he tweeted:

#SpringsteenBroadway is being extended through December 2018. December 15th will be the final show of the historic Broadway run. Read more at https://t.co/PbLAsJ7SHj pic.twitter.com/d3F0qhNQjJ

It features Springsteen telling stories about his life and delivering stripped-down arrangements of his songs.