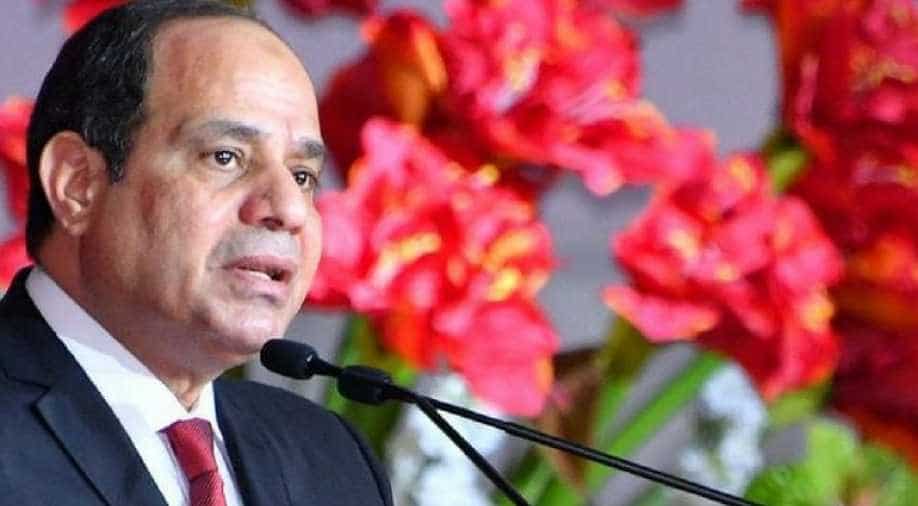 Egyptian President Abdel Fattah al-Sisi has been re-elected for a second term with over 97 per cent of valid votes, the National Election Authority (NEA) said today.

In a televised press conference, NEA chairman Lasheen Ibrahim said that turnout was 41.05 per cent of the 60 million registered voters.

About 60 million people were eligible to vote in the election which was held in 13,687 polling stations across the country and under the supervision of 18,678 judges from various judicial bodies and authorities.

Last week, Sisi posted photos of voters participating in the polls and praised them on facebook for the huge turnout.

"The voice of the masses of Egyptians will remain a witness - no doubt - that the will of our nation is prevailing with a force that does not know weakness," Sisi had said.

"The scenes of the Egyptians outside the polling stations will remain a matter of honour and pride for me and hard evidence of the greatness of our nation," he added.