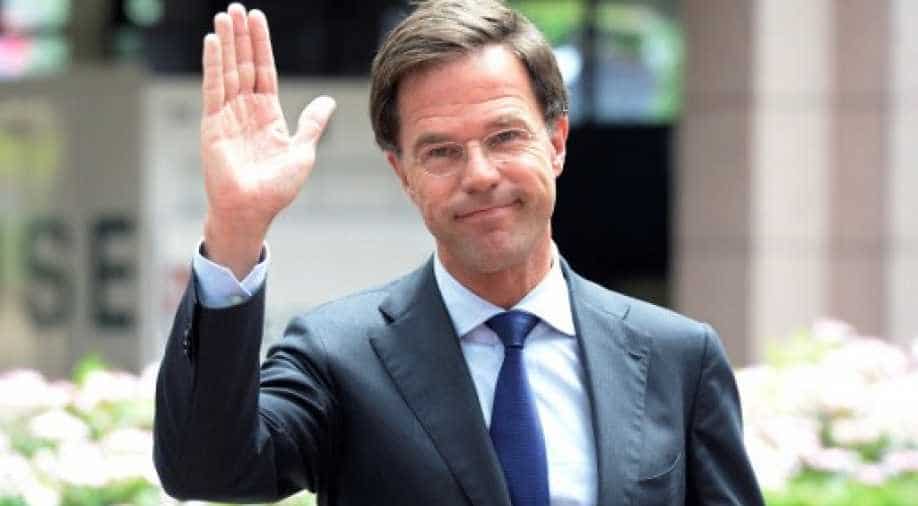 “The prime minister has complied with all directives”, Rutte’s spokesman told when asked about reports that the premier had stuck to the rules and so not seen his mother before she died.

Dutch Prime Minister Mark Rutte was unable to meet his mother due to COVID-19 lockdown restrictions. Rutte on Monday announced the death of 96-year-old Mieke Rutte-Dilling in a home in The Hague on 13 May.

“The prime minister has complied with all directives”, Rutte’s spokesman told when asked about reports that the premier had stuck to the rules and so not seen his mother before she died.

His mother did not die of Covid-19 although there had earlier been an outbreak of the disease in the home where she was living, Dutch media reported.

Rutte earlier announced his mother’s death, saying that “in addition to the great sadness and all fond memories, my family and I also have a feeling of gratitude that we were allowed to have her with us for so long.”

“We have now said goodbye to her in a family circle and hope to be able to deal with this great loss in peace in the near future,” he added.

Dutch authorities allowed individual visits to some care homes from Monday, a measure that will be extended to all of them on 15 June.

The Netherlands – which has imposed an “intelligent lockdown” with less strict conditions than many other European countries, though there have been concerns over a return to tourism in cities like Amsterdam.

Swiss to vote on referendum on banning face veils