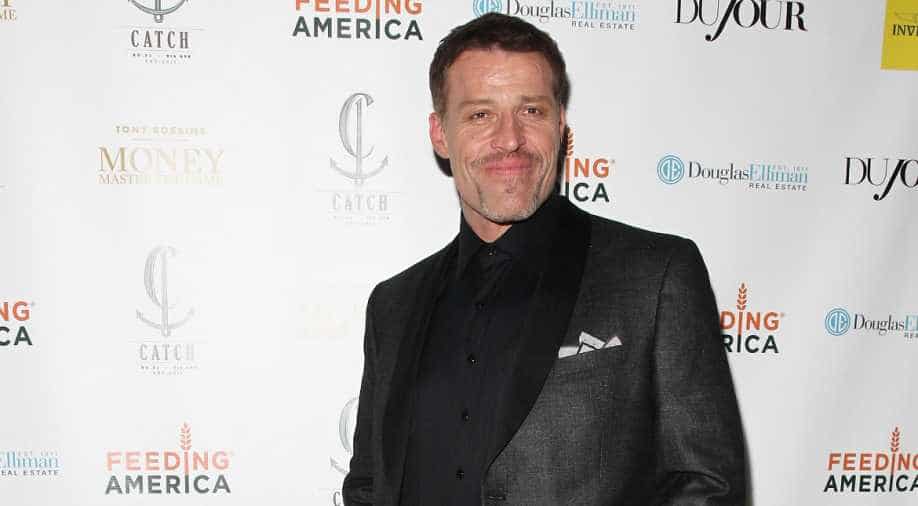 The three-day seminar is intended to help people "break through any limit" and improve their quality of life. Photograph:( Getty )

Follow Us
As many as 40 people were injured after walking on hot coals as part of a self-help seminar, hosted by motivational speaker Tony Robbins in Texas, fire officials said on Friday.

Attendees of the "Unleash the Power Within" event, held at the Kay Bailey Hutchison Convention Center in downtown Dallas, reported burns to their feet and legs just after 11 pm on Thursday, Dallas Fire and Rescue spokesman Jason Evans said.

"A lot of the attendees were asked to walk across hot coals, and as a result, a lot of the people sustained burn injuries," Evans said.

Of the 30 to 40 people injured, five were treated at the Parkland Hospital burn unit, Evans said. The others were treated and released at the scene. It was unclear how many participated in the coal walk.

The three-day seminar is intended to help people "break through any limit" and improve their quality of life, according a description posted on Robbins' website.

Representatives for Robbins, who is a popular motivational speaker, personal finance adviser and bestselling author, were not immediately available for comment.

According to media reports, 21 out of 6,000 people who walked on hot coals at a Robbins event in 2012 in California were treated for burns.

Most people avoid burns because coals are not efficient conductors of heat, but standing too long in one spot and other factors can increase the risk. In the 2012 incident, there was speculation, that the large number of people participating caused the lines of firewalkers to slow down, raising chances of burns.