Cyber menace: Russian involvement in the US election 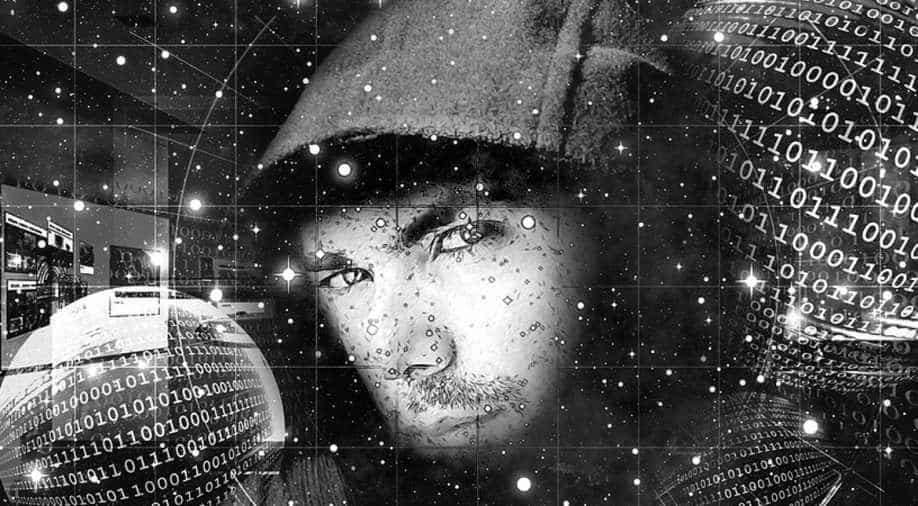 Intelligent and aggressive usage of cyber espionage has the potential to cause a long-term damage to any electoral system Photograph:( Others )

Now, for more than a year, since he had decided to fight elections for the nomination as a Republican candidate, Mr Donald Trump is in news for various reasons. He is one of the unusual candidates who had accused the US electoral system as a ‘rigged’ system. Interestingly, even after winning the presidential election, he had made some statements, indicating that the election process was rigged!

Today, he is singing a bit different tune when he has realised that people are believing that the Russians have actually rigged the elections in his favour. The Democratic administration, which remains in power for few more weeks, has claimed that the US election was influenced by the Russian cyber hackers.

This is not the first time that a foreign power has been accused of influencing the US elections. During 1996, when Mr Bill Clinton got elected as the president, it was alleged that China had attempted to influence the elections by making political campaign contributions for the candidate Clinton.

Historically, it has been observed that in various parts of the world, there have been allegations about unfair practices being adopted during elections. What is new in case of the recent US presidential election is the methodology used for the alleged manipulations. This is, probably, for the first time in history when an outside power has been blamed of rigging the elections by using the cyber means.

Just few weeks back, hackers have targeted the website of Ghana's electoral commission as votes were getting counted after tightly contested elections

Just few weeks back, hackers have targeted the website of Ghana's electoral commission as votes were getting counted after tightly contested elections. However, the recent presidential elections in the US is a unique case because where cyber attacks were used to tarnish the image of the candidates.

Even after the end of the Cold War relationship between the US and Russia has mostly remained strained. In recent times, it has worsened even further over the Russian government backing Mr. Bashar al-Assad, the ruler of Syria.

Interestingly, Mr Trump has been seen sending positive vibes to the Putin administration for long. An image has taken hold that Mr Trump could be much friendlier to Russia, especially on the matter of economic sanctions.

Probably, all this had led the Russians to believe that election of Mr Trump would be in their interest; this could be the primary reason for the Russians to take interest in this election and try to manipulate the process.

Reportedly, the cyber security breach occurred at the email servers of the Democratic National Committee (DNC), which is a formal governing body of the Democratic Party. The role of DNC is to strategise for the party candidates fighting elections at various levels. Naturally, DNC server is a storehouse for all relevant information. This breach allowed the attackers to assess the email accounts of various important leaders, including Mrs Clinton.

As such, Mrs Clinton was under cloud for not using her official email account when she was the Secretary of State. The additional information made easily available via this hack did help to discredit her further.

The Russian footprint behind this hacking activity has been identified by a private firm (CrowdStrike) working for DNC. Subsequently, few other private cyber-security agencies and the US government’s intelligence agencies with proper forensic assessments have also reached to similar conclusions.

An image has taken hold that Mr Trump could be much friendlier to Russia, especially on the matter of economic sanctions

The New York Times and the Washington Post, the leading US newspapers, have presented detailed reports about these hacking activities. According to them, a secret CIA assessment has found a Russian hand in the hacking plot. Most likely, two Russian groups were involved in this activity: one from the FSB spy agency, the other from the Russian military. There are some who have even drawn some extreme conclusions (without any evidence) from this cyber-attack too. They argue that, ‘a possibility exists that some voting machines also could have been compromised with’.

Apparently, the political headquarter of the Democratic party initially failed to judge the possible impact of such cyber-attacks. Thus, the early signals indicating hacking were neglected too, and no major security audit was conducted in time.

Unfortunately, even in developed and IT-savvy countries, such as the US there is a continuing underestimation of the gravity of the cyber-attack. It is important to guard against all forms of cyber espionage, and there is a need to recognise that cyber-attacks are not just irritants but could have a significant strategic impact too.

At one level, the cyber manipulations of recent elections should be a matter of security concern both for today’s Obama and tomorrow’s Trump administration. But, the US also needs to understand that cyber is a double-edged sword.

For all these years several states in the world have been the victim of the US cyber policies.

For all these years several states in the world have been the victim of the US cyber policies. For long, the National Security Agency (NSA) from the US  has been data mining Brazil, Mexico, France, Italy, Germany among other states without their consent. Particularly, Brazil and Germany have taken very serious objection to this espionage. They have even raised the matters at the United Nations in 2012.

It is also common knowledge that the US has developed (possibly jointly with Israel) cyber weapons like the Stuxnet which helped them to sabotage Iran’s nuclear programme. For Russia also, this is not their first cyber offensive. Russian intelligence agencies are blamed for a massive cyber attack on Germany's Lower House of Parliament during 2015, disabling its computer systems.

All countries in the world, particularly the democratic ones, should take a serious note about the usage of the cyber medium to manipulate elections process. Intelligent and aggressive usage of such tactics has the potential to cause a long-term damage to any electoral system. 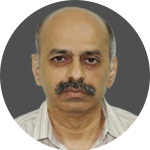 Group Captain Ajey Lele (Retired) is Senior Fellow at the Institute for Defence Studies and Analyses, New Delhi. He writes on space technology and cyber security