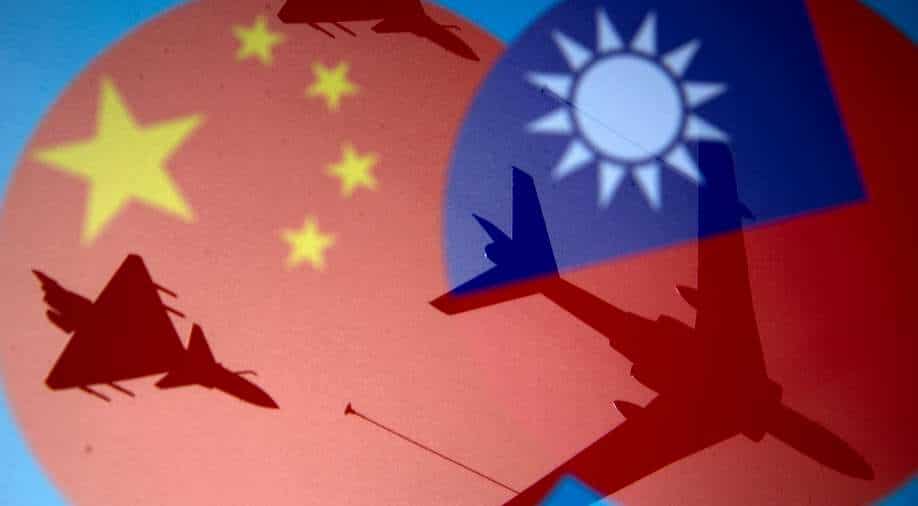 China's military said on Tuesday it had conducted a combat readiness patrol in the direction of the Taiwan Strait, after its defence ministry condemned a visit to Taiwan by a US congressional delegation it said had arrived on a military aircraft.

The patrol was aimed at the "seriously wrong" words and actions of "relevant countries" on the Taiwan issue and the activities of pro-independence forces in Taiwan, a Chinese military spokesperson said in a statement.

Cross-strait tensions have been rising in recent months, with Taiwan complaining for a year or more of repeated missions by China`s air force near the self-ruled island that Beijing claims as its own.

Several Taiwan media outlets reported on Tuesday that unspecified members from both the U.S. House of Representatives and Senate had arrived in Taipei on a US military plane.

When asked about the visit, Taiwan Premier Su Tseng-chang told reporters on Wednesday that Taiwan-U.S. relations are "very important" and that he respects "mutual visits between friends".

The government will make "appropriate arrangement" based on each others` need, he said, without elaborating.

The American Institute in Taiwan, the de facto U.S. embassy in the absence of formal diplomatic ties, did not immediately respond to a request for comment.

China`s defence ministry said in a statement that members of the U.S. Congress had arrived in Taiwan by military plane.

"We firmly oppose and strongly condemn this," it said.

A spokeswoman for China`s Taiwan Affairs Office similarly condemned the visit, but played down the notion that war is imminent.

"We urge everyone not to believe or spread rumours," spokeswoman Zhu Fenglian told a regular press briefing on Wednesday.

In Washington, the Pentagon said it was not uncommon for congressional delegations to be transported in military aircraft.

Pentagon spokesman John Kirby did not provide details on who was on the flight, but said this was the second such congressional trip to Taiwan this year.

China has not ruled out using force to bring Taiwan under its control, despite the island`s claim that it is an independent country that will defend its freedom and democracy.

In June, China`s defence ministry denounced a brief weekend visit by three U.S. senators to Taiwan on a U.S. military aircraft, calling it a "vile political provocation" that was irresponsible and dangerous.