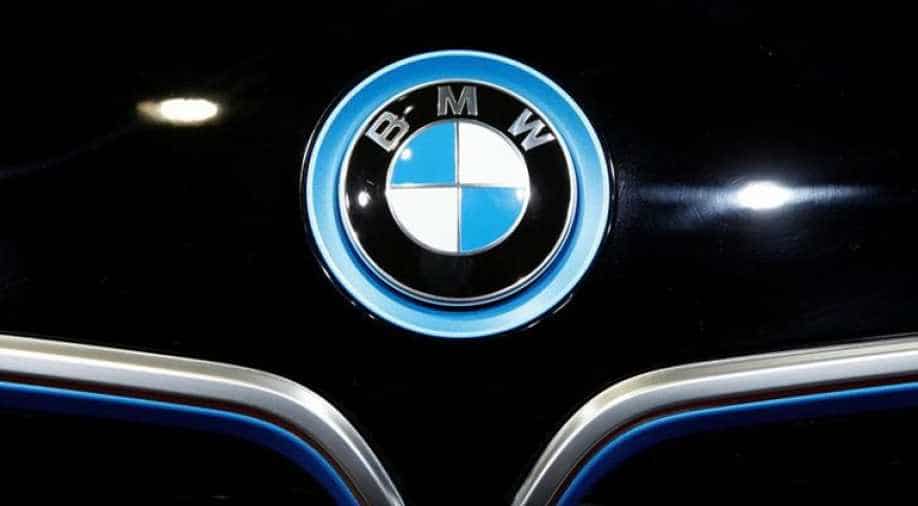 German carmaker BMW faces a US lawsuit filed on Tuesday that alleges emissions cheating on diesel vehicles including its X5 and 330d models.

"BMW's representations were misleading for failure to disclose its emissions manipulations," said the lawsuit, which was filed in US district court in New Jersey.

"The vehicles` promised power, fuel economy, and efficiency are obtained only by turning off or turning down emission controls when the software in these vehicles senses that they are not in an emissions testing environment," the lawsuit said.

A spokesman for BMW in a statement said the company was thoroughly studying the lawsuit to understand what is being alleged. "As a matter of principle, BMW Group vehicles are not manipulated and comply with all respective legal requirements," the spokesman said.

Software management programs to manage emissions are not illegal unless they are designed specifically to evade pollution tests, or unless a carmaker fails to disclose their existence.

Shares in BMW reduced gains sharply earlier on Tuesday with traders pointing to a Bloomberg report saying the German carmaker was being sued for installing "defeat devices" in US diesel cars.