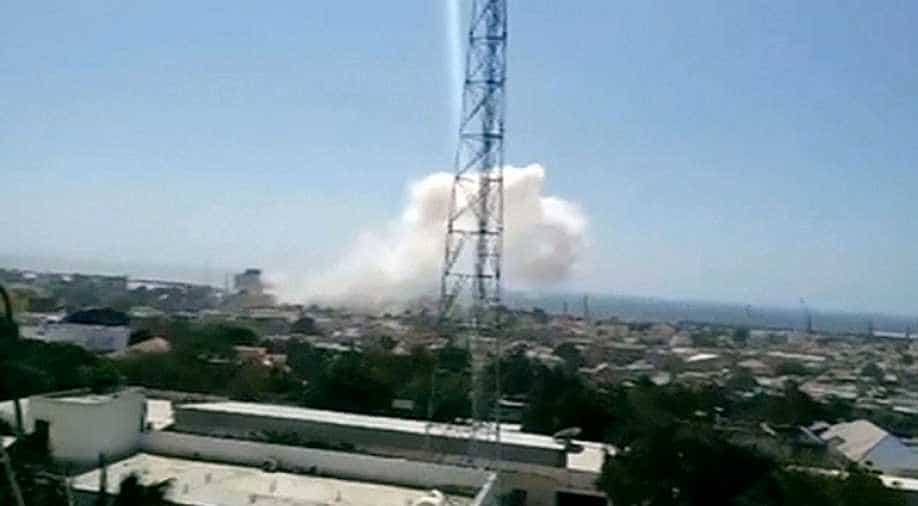 A market in Somalia's capital Mogadishu was hit with a powerful bomb blast, police said.

"There was a strong explosion at the Hamarweyne market," said police officer Ibrahim Mohamed. "We have no details for now but the area where the blast happened is a densely populated market."

Although no terror groups has taken responsibility for the blast but Islamist militant group al Shabaab frequently carries out bombings in Mogadishu and other parts of Somalia against government military and other targets.

Meanwhile, newswire AFP reported that a gunman killed the manager of the port of Bossasso, in Somalia's semi-autonomous Puntland state, an attack claimed by the Islamist Al-Shabaab group.

"An armed man shot and killed Paul Anthony Formosa who was the construction project manager for DP World, he was killed inside the port and the security forces also shot the killer on the spot", Mohamed Dahir, a local security official, told AFP.

Formosa, a Maltese national, was the manager at Bossasso for P&O Ports, a subsidiary of the Dubai-based DP World.