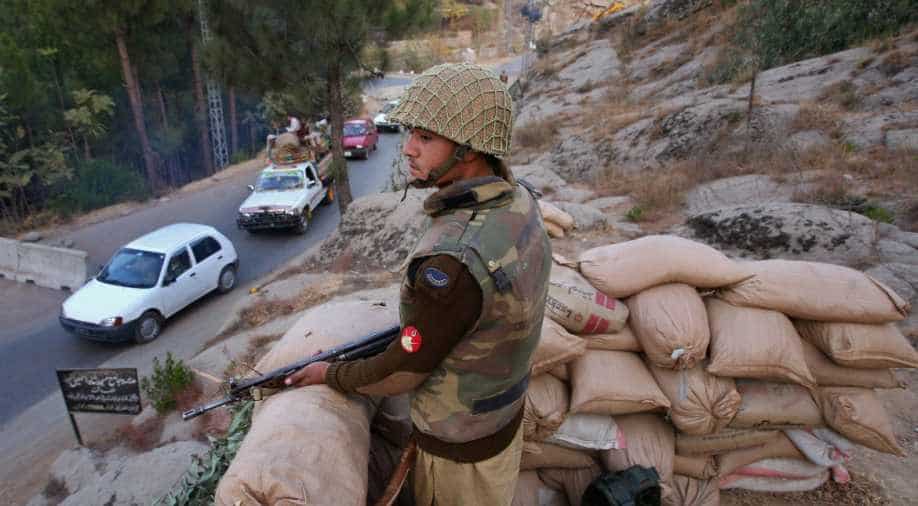 The Syrian government had captured Kansaba in February, a month after which fighting had picked up again in that area. (Representative image.) Photograph:( Getty )

Insurgents seized a strategic town from Syrian government forces and their allies in the western coastal province of Latakia today, a monitoring group and the rebels said, in a rare advance for them in the area.

The Syrian government forces had captured Kansaba in February, part of a wider advance in Latakia's northern countryside at the time, backed by Russian air power.

Fighting picked up again in the area after a ceasefire deal later that month brought a temporary lull. The truce has mostly unravelled throughout areas where it took effect in the west of the country.

The al-Qaeda affiliated Nusra Front was among the groups that retook Kansaba, which had previously been an important base for the insurgents. The town overlooks much of the mountainous Jabal Akrad area close to the Turkish border, the Syrian Observatory for Human Rights said.

The British-based monitoring group said it was part of a wider offensive launched earlier in the week.

Nusra Front said in an online statement that an alliance of Islamist rebel groups including itself had captured Kansaba and a number of other villages, seizing several tanks and artillery guns.

It was a rare gain for rebels in Latakia since Russia intervened in the five-year Syrian conflict on the side of President Bashar al-Assad last September.

Further to the northeast, in Aleppo province, Nusra Front and other Islamist insurgents have recently launched heavy attacks against government forces and their allies, including Iranian troops and Lebanese Shi'ite Hezbollah fighters.

Latakia's coastal areas, including the provincial capital city of the same name, are the heartland of Assad's minority Alawite community and are also home to a Russian air base.

Rebels have in the past sought to bring the fight closer to the coast. They were regularly shelling Latakia city before the Russian intervention.