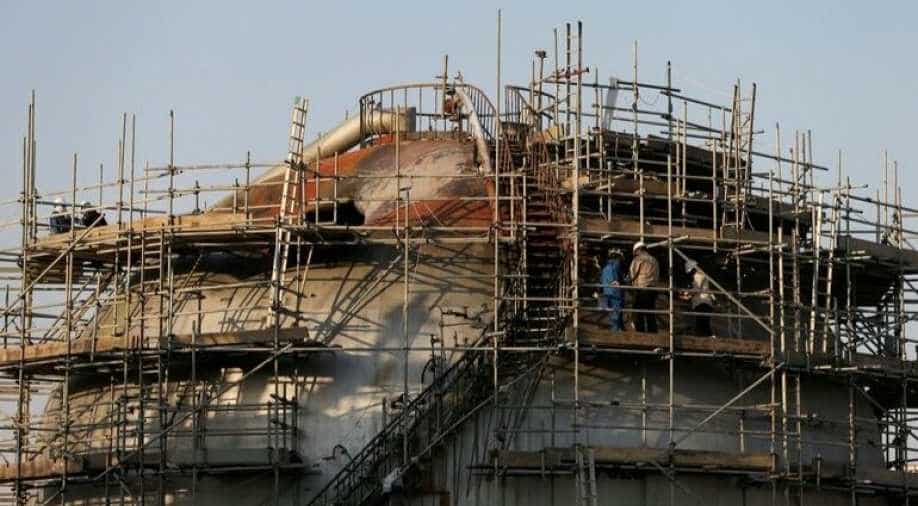 France blamed Iran for carrying out the drone and missile attack on Aramco, which crippled the world's biggest oil processing facility in Saudi Arabia.

France has deployed a radar system on the eastern coast of Saudi Arabia to beef up its ally's defences after missile attacks on the kingdom's oil infrastructure in September, French officials said.

Paris has blamed Iran for carrying out the drone and missile attack, which crippled the world's biggest oil processing facility in Saudi Arabia, and had promised to provide assistance to prevent a repeat of the incident.

"In the Arabian Peninsula and Arab-Persian Gulf, where tensions are mounting, we have deployed in record time the Jaguar Task Force, which contributes to reassuring the Saudi kingdom," President Emmanuel Macron said in a speech to the French military late on Thursday.

The initiative had not been announced until now.

The United States' withdrawal in 2018 from Iran's nuclear deal with world powers and the reimposition of US sanctions has triggered an escalation in tensions over several months that briefly led to open conflict in January.

French officials said a radar system as part of the Jaguar Task Force mission had been deployed on the eastern coast of Saudi Arabia facing the Gulf. They declined to give further details.

Iran's Revolutionary Guards can take their fight beyond Iran's borders, Supreme Leader Ayatollah Ali Khamenei said on Friday, responding to the US killing of a top general and to unrest at home over the accidental downing of an airliner.