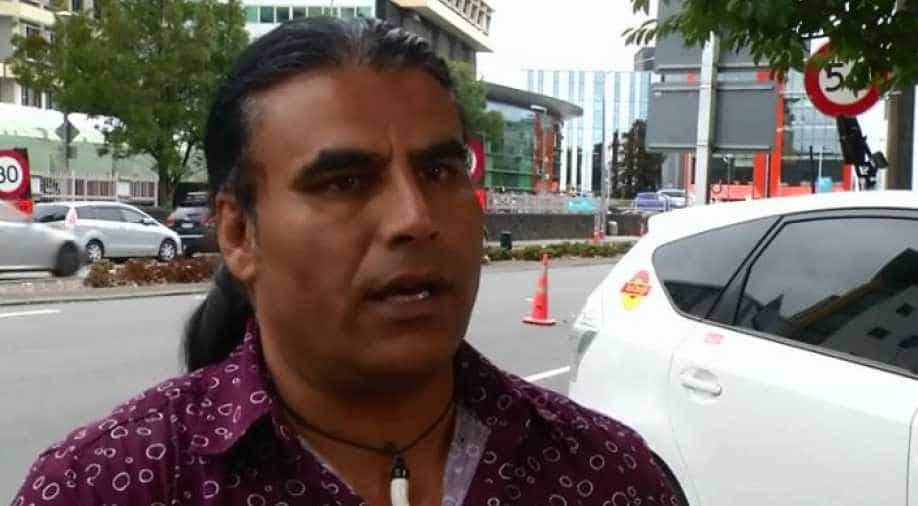 Aziz said he charged at Tarrant outside the Linwood mosque when someone shouted that a gunman had opened fire. Tarrant had already killed dozens at the Al Noor mosque nearby, and on the streets.

As New Zealanders struggled to cope with the deadly mayhem in Christchurch, stories of heroism have emerged from the tragedy, including a worshiper who chased away the gunman armed only with a credit card machine.

Fifty people were killed on Friday and dozens more injured. But the police and eyewitnesses say a second attack by 28-year-old Brenton Tarrant was partly thwarted by Abdul Aziz, 48, who was born in Afghanistan.

Aziz said he charged at Tarrant outside the Linwood mosque when someone shouted that a gunman had opened fire. Tarrant had already killed dozens at the Al Noor mosque nearby, and on the streets.

"He had on army clothes. I wasn't sure if he was the good guy or the bad guy. When he swore at me, I knew that he's not the good guy," Aziz told Reuters in an interview.

When he realised the mosque was being attacked, he ran towards Tarrant, picking up a credit card machine as a makeshift weapon.

Tarrant ran back to his car and got another gun. Aziz said he threw the credit card machine, ducking between the cars as Tarrant opened fire.

He then picked up a gun dropped by Tarrant and pulled the trigger, but it was empty. Aziz told the attacker: "Come over here, come over here", hoping to draw his attention to himself and away from the mosque.

Aziz said Tarrant went inside the mosque, and he followed, eventually confronting the gunman again.

"When he saw me with the shotgun in my hands, he dropped the gun and ran away toward his car. I chased him," he said.

"He sat in his car and with the shotgun in my hands, I threw it through his window like an arrow. He just swore at me and took off."

Aziz said four of his children were with him at the mosque when the attack occurred.

Nearly 100 Muslim worshippers who had taken cover in the mosque as the rampage unfolded were left unharmed.

Aziz said when he came back to the mosque, everyone was frightened.

"Brothers get up, he is gone he is no more here. He is gone," he told them.

The attack is the worst ever peacetime mass killing in New Zealand. Tarrant was arrested within 36 minutes after the attack started and charged with murder on Saturday, even as the death toll continued to rise and families waited to bury their dead.