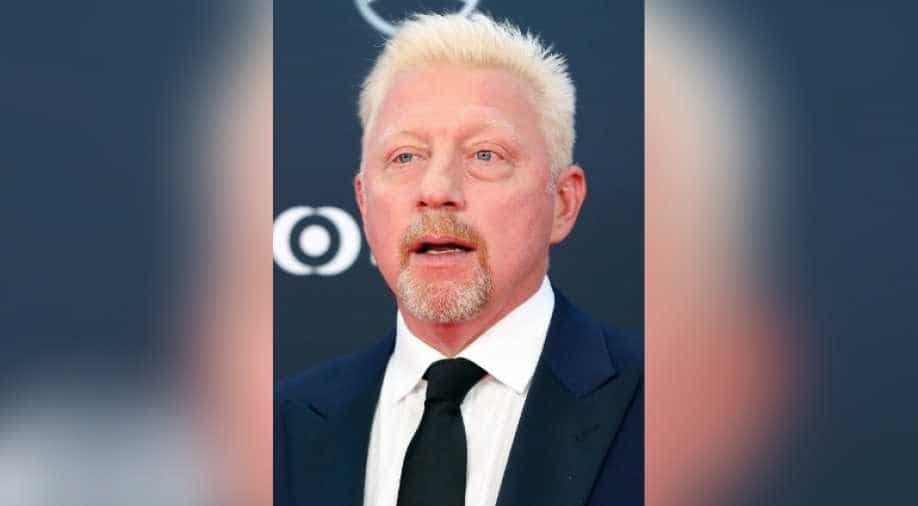 Becker, who won his first major title at Wimbledon in 1985, was chosen by world No. 7 Alexander Zverev to captain Germany, who are drawn in Group F alongside Greece, Canada and hosts Australia and play their matches in Brisbane.

Becker, who won his first major title at Wimbledon in 1985, was chosen by world No. 7 Alexander Zverev to captain Germany, who are drawn in Group F alongside Greece, Canada and hosts Australia and play their matches in Brisbane.

The 24-nation ATP Cup will take place from Jan. 3-12 in Brisbane, Perth, and Sydney.

"We have a strong chance in an extremely competitive section of the draw," Becker said in an ATP Cup media release.

"Playing against the very best and representing your country sets the tone, sets the sport. I think we're going to see amazing tennis."

Safin, who won the U.S. Open in 2000 and the centenary Australian Open five years later, will lead a Russian team that includes world No. 4 Daniil Medvedev and No. 17 Karen Khachanov.

"We have a real chance of winning the first Cup with the caliber of players we have on the Russian side and I'll be doing everything I can to make that happen from the bench," he said.

Russia faces Italy, the United States, and Norway in Group D and will play their group games in Perth.

Muster, who claimed the world's top ranking in 1996 after winning the French Open the previous year, was chosen as captain by world No. 5 Dominic Thiem and welcomed the opportunity to lock horns with his former adversaries.

"The ATP Cup brings some old rivals together as captains," he said. "The cream of tennis is competing across Australia and the playing field is incredibly strong, I feel very excited to be part of it all."

The winners of the six groups and the two best second-placed finishers reach the ATP Cup Finals in Sydney. Each tie comprises two singles and one double match.