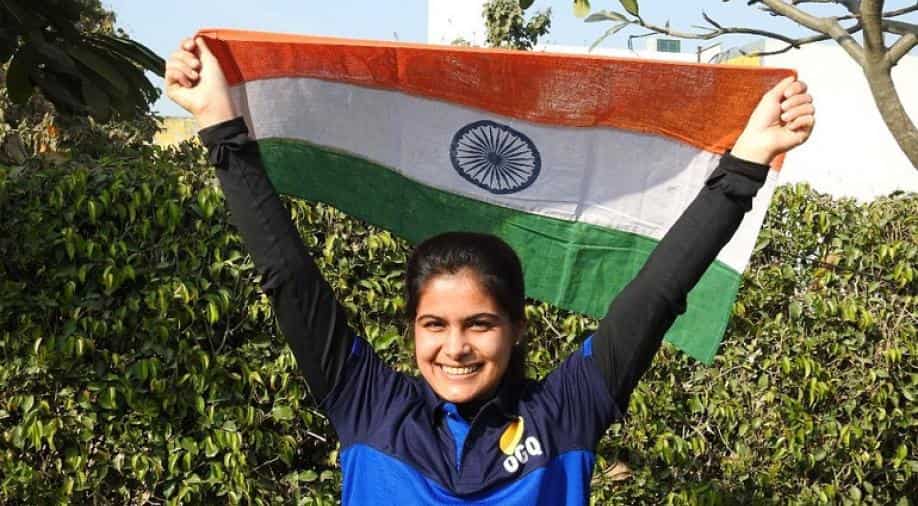 On the concluding day of the tournament, the Indians got the better of the Chinese pairing of Wang Xiaoyu and Hong Shuqi in the final.

India's junior shooting squad thus ended the championship with a tally of 11 medals, including four gold.

Youth Olympic Games champions Manu and Saurabh finished with a score of 485.4 in the final, well ahead of the Chinese who managed 477.9.

In the qualifying, the pair of Manu and Saurabh were second among five teams, with a combined score of 762 out of 800. They logged the same score as the table topping Chinese pair of Wang and Hong, but lost out due to lesser inner 10s.

Abhidnya and Anmol were third with a total score of 760.

This was Saurabh's third gold medal in two days having won the team and individual 10m air pistol events on Thursday, while Manu bagged the team silver.