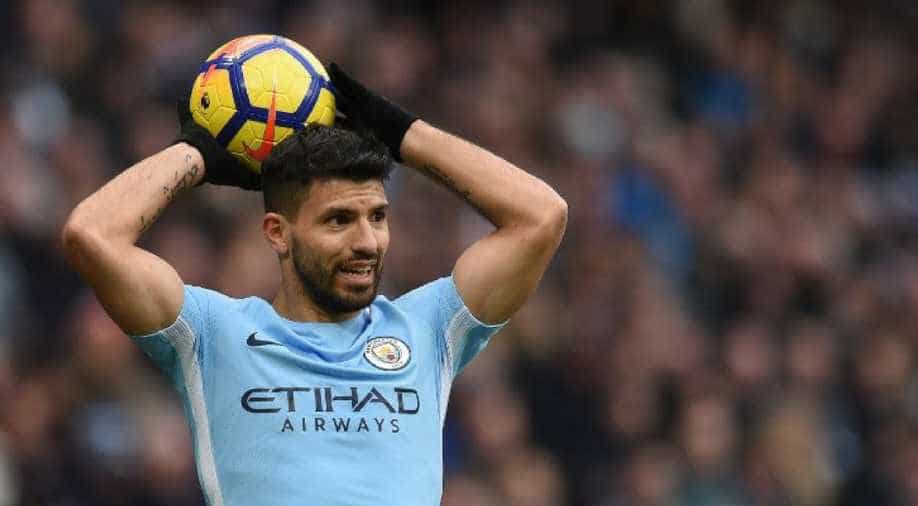 Sergio Aguero has been included in Argentina's squad for upcoming friendly matches against Italy and Spain even though the Manchester City striker is currently injured.

Aguero revealed at the weekend that he would be out for two weeks with a knee injury, meaning he will not feature for City again until after the international break.

It would also appear to make his presence doubtful for the matches against Spain on March 23 and Italy four days later.

During yesterday's training I had a discomfort on my left knee. The club's doctors told me I'll be back with the team in approximately two weeks. Now it's time for a full recovery!

Lionel Messi, who missed Barcelona's game at the weekend to attend the birth of his son, is also in the squad.