Paris likely to host 2024 Olympics after Los Angeles pulls out 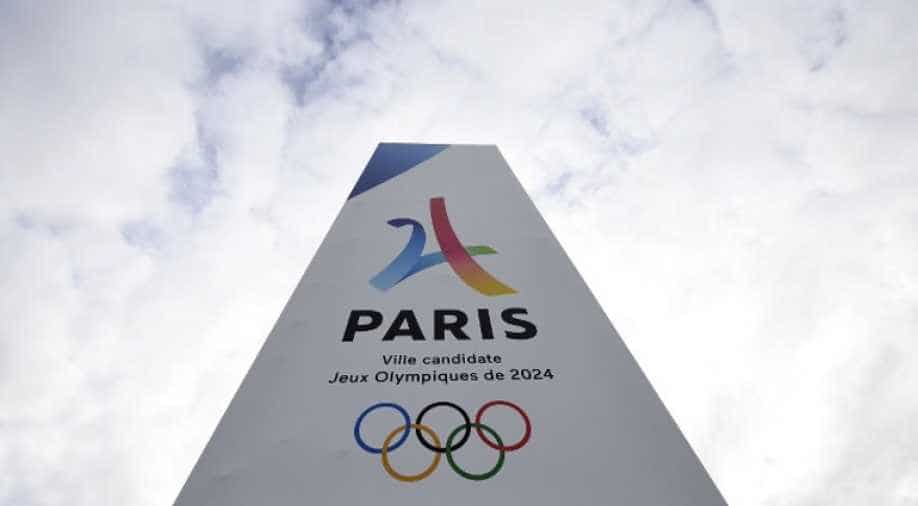 Paris is set to host the Olympics for the third time. Photograph:(AFP)
Follow Us

Paris is set to host the 2024 Olympic Games after the last candidate Los Angeles announced today it was pulling out of the race. The International Olympic Committee, however, is yet to officially announce the host of the 2024 Olympics.

French President Emmanuel Macron cautiously welcomed Los Angeles' decision to pull out, hailing it as a "very important step" on the road to hosting the Games.

"France notes the decision of Los Angeles to put forward its candidature for 2028 and to reach an agreement with the IOC and Paris," a statement from Macron's office said.

The French capital had insisted it wanted to host the Olympics in 2024, on the 100th anniversary of the city's 1924 Olympics which led to Los Angeles softening its stance and consider hosting the 2028 Games.

People in the streets of Paris have already started celebrating "victory" even as the French media declared they had "won" this time.

The International Olympic Committee is likely to announce France as the host of the 2024 Olympics at its meeting in Lima in September.