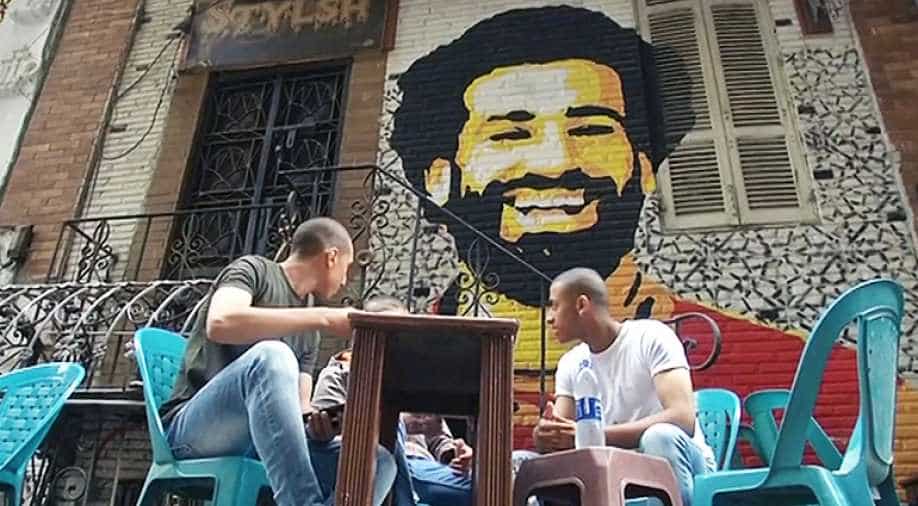 Mohamed Salah scored a record-breaking 32nd goal of the Premier League season on Sunday as the Liverpool star set a new mark for the most goals in a 38-game campaign.

Salah went into the last day of the season at Anfield with a share of the record alongside Alan Shearer (Blackburn in 1995-96), Cristiano Ronaldo (Manchester United in 2007-08) and Luis Suarez (Liverpool in 2013-14).

But Egypt forward needed only 26 minutes to make the record his personal property as he produced a clinical left-footed finish from inside the Brighton penalty area.

Salah, who was voted the Premier League's Player of the Year earlier in the day, has now scored 44 goals in 51 appearances in all competitions for Liverpool this season.