Mario Gotze ruled out of Germany's squad for FIFA 2018 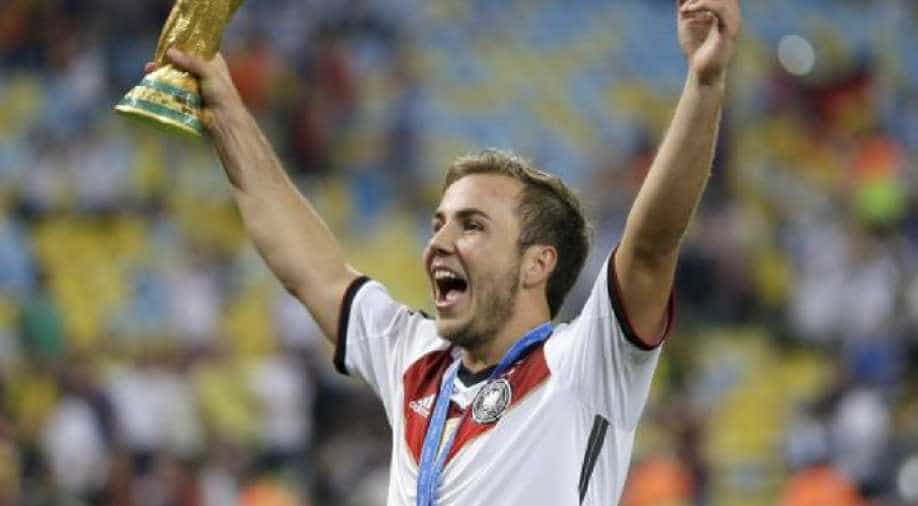 Mario Gotze has been ruled out of Germany's squad for the upcoming edition of football World Cup.

Gotze scored the winner in the extra time of FIFA 2014 to seal Germany's fourth World Cup.

On the other hand, Bayern Munich goalkeeper Manuel Neuer has been named in the squad, despite being out of action since September 2017 due to a foot injury.

Germany are in Group F with Mexico, Sweden and South Korea, and play their first match on Sunday, 17 June.

"Manuel is getting back into full training this week at Bayern Munich, that assures us that he can tolerate the full load in the training camp," said manager Joachim Low whose contract has been extended until 2022.

He further added, "Then we want to get a full idea, talk to him frankly and honestly, asking 'is it possible to play at the World Cup?'"