Liverpool to face Chelsea in League Cup third round 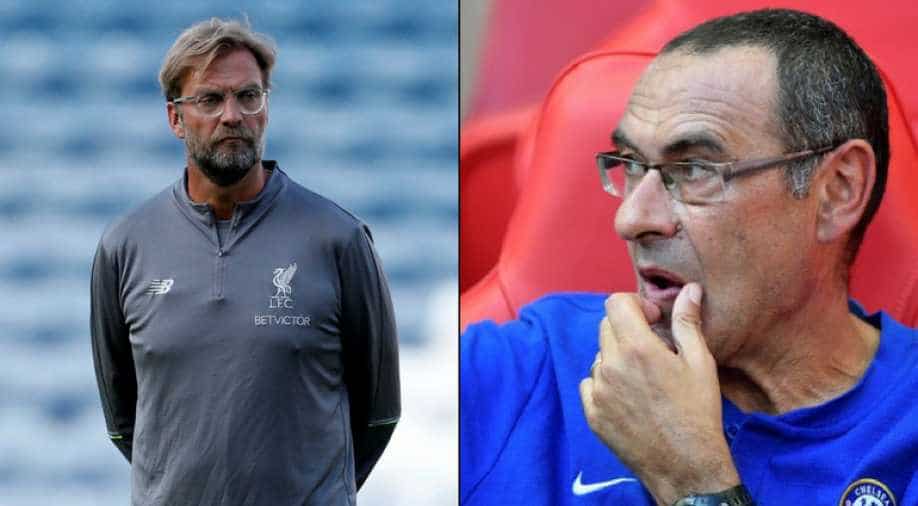 Liverpool will host Chelsea in the League Cup third round after Thursday's draw threw up four all-Premier League ties.

Liverpool, who have won the trophy a record eight times, were also handed a tough Champions League draw on Thursday in a group with Paris St Germain, Napoli and Red Star Belgrade.

Tottenham have applied to the English Football League (EFL) to play their tie against fellow Londoners Watford at a neutral venue since Wembley, where they have been playing home matches while their new stadium is being constructed, is not available.

The third round ties are due to be played in the week beginning September 24.