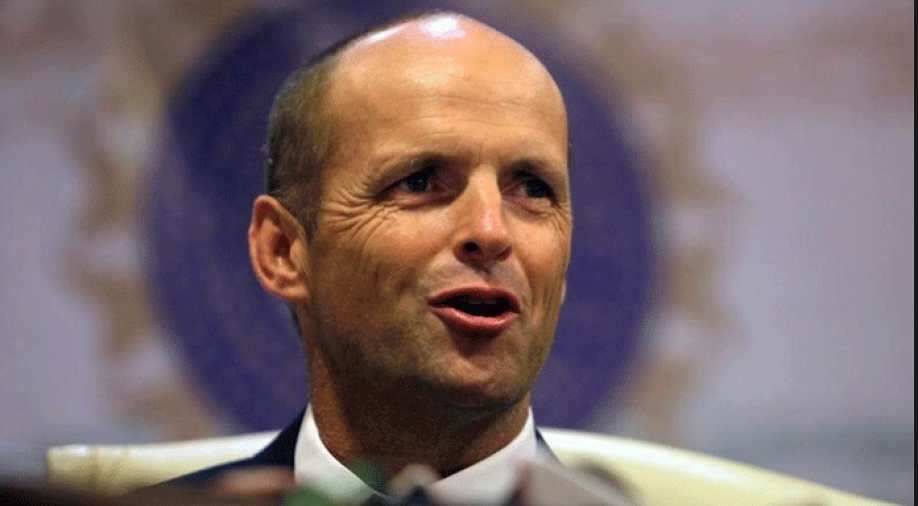 “A team like Chennai is built around very slow wickets,” Kirsten said. “It would be interesting to watch how they perform in different conditions.”

Many cricketing stalwarts have donned the predictor's hat. Now, it is the coach who led India to World Cup win in 2011, Gary Kirsten. According to the South African, this year IPL might see a new winner.

“The difference of this year’s IPL is that there are no crowds and no home games and I think that is a massive neutralizer,” said the South African in a webinar.

“A team like Chennai is built around very slow wickets,” Kirsten said. “It would be interesting to watch how they perform in different conditions.”

IN PICS| From Warner to Bhuvi: SRH players sweat it out before clash with KKR

As per Gary Kirsten, Chennai Super Kings and Mumbai Indians are the obvious favourites. “But I think it is going to be a really interesting tournament to watch,” he said. “Delhi Capitals had a great tournament last year and they have got a good squad. Rajasthan Royals have a good squad as well.”

When asked about a tournament, he said: “Whoever gets a run and gets the momentum going (could do well).”

“You might find that this year’s IPL might have a new winner. It would be fun to have a winner other than Mumbai or Chennai.”