IPL: After stepping down as Delhi captain, Gambhir dropped? 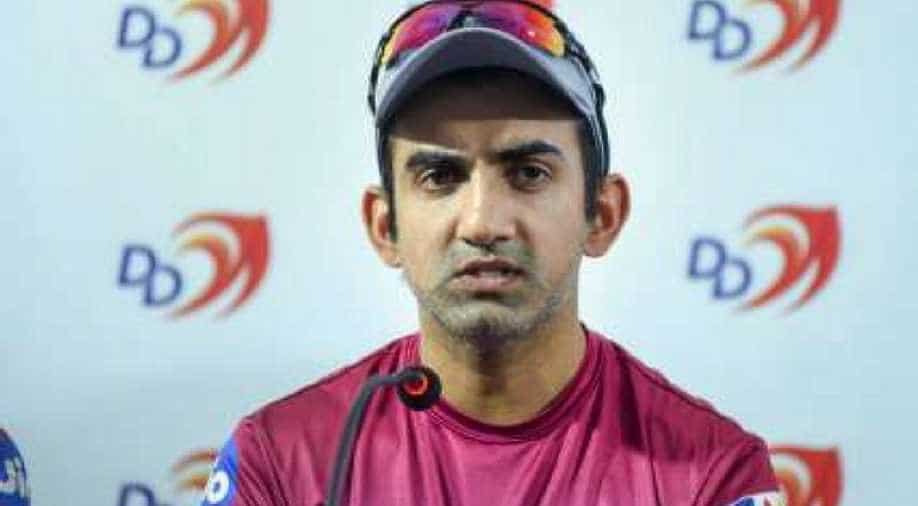 Gautam Gambhir has not been included in the squad of Delhi for the match against Kolkata on Friday, April 27 at Feroz Shah Kotla.

A few days back, Gambhir had stepped down as Delhi's captain and in his absence, Shreyas Iyer has been given the responsibility to lead the team.

So far Gambhir has scored just 85 runs in all six matches he played with a strike rate of 96.59 which is lowest among all other captains of IPL 2018.

Currently, MS Dhoni's strike rate is best of all, which is above 151 and his outstanding batting is reflected in Chennai's overall performance as well.

In a recent media interaction, when Gambhir had announced that he quit the captaincy, chief of Delhi franchise, Hemant Dua, had indicated that Gambhir will be guiding the players.

So, does that mean that Gautam Gambhir has been dropped from the team following his poor performance in IPL 2018?