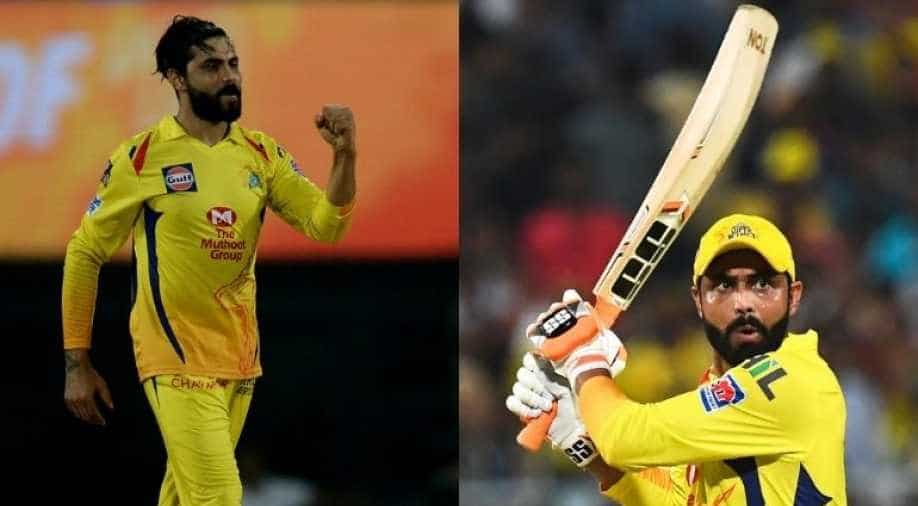 The six-wicket victory for Chennai, who have failed to qualify for the IPL playoffs for the first time, meant that reigning champions Mumbai were first to claim one of the four playoff places in this year's tournament.

Chennai made a slow start, needing 72 from Ruturaj Gaikwad, one of the young players that captain M.S. Dhoni is relying on to rejuvenate the ailing three-time champions, to keep them in the game.

Dhoni went for one run and India allrounder Jadeja came in with his side needing 33 off 16 balls.

With 10 required off the final over, Kamlesh Nagarkoti gave away only three runs off the first four balls but Jadeja then smashed two big sixes to take Chennai to 178-4 and victory.

"He has been the only batsman in our team who has taken the job of scoring in the last few overs," Dhoni said in a tribute to Jadeja, a rare performer in a disappointing season for big-spending Chennai.

Defeat for Kolkata meant Eoin Morgan's side need near rivals Rajasthan Royals and King's XI Punjab to lose games if they are to qualify.