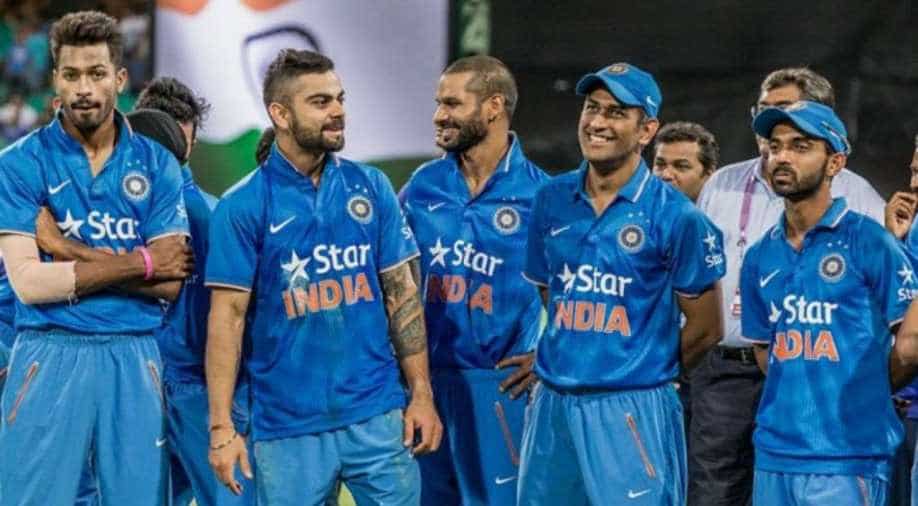 The Board of Control for Cricket in India (BCCI) has announced that India will tour to Ireland ahead of to play two T20I matches against the Irish.

Both games will be played in the Dublin suburb of Malahide, with the first encounter scheduled for Wednesday, June 27 and the second match two days later on Friday, June 29.

India will tour to England in the month of July to play three T20I, five Test matches and three ODIs.

The games will be the first T20 internationals for Ireland head coach Graham Ford, and the South African is relishing the prospect of pitting his wits against such high profile opposition.

"It's fantastic news for the lads and fans alike," said Ford, who only took the reins of the Irish side last month.

"The matches will, of course, be a huge challenge for the team, but what an opportunity for everyone to showcase their talents in front of a huge audience, both at the games and live on television," added the 57-year-old former South Africa head coach.

It's official! @BCCI is coming and playing @Irelandcricket in two T20I matches in @MalahideCC this June!!!https://t.co/Ef9GmtHJTr#BackingGreen

"I'm sure the players will respond positively to the occasion with the added incentive of knowing eye-catching displays could result in a possible IPL contract," said Ford.

"We haven't played our best cricket in the format in recent years which is reflected in the rankings, but what better time to start climbing the ladder again.

"We have a number of players ideally suited to the short-form and on home soil, it's a great opportunity to cause a shock or two," added Ford.