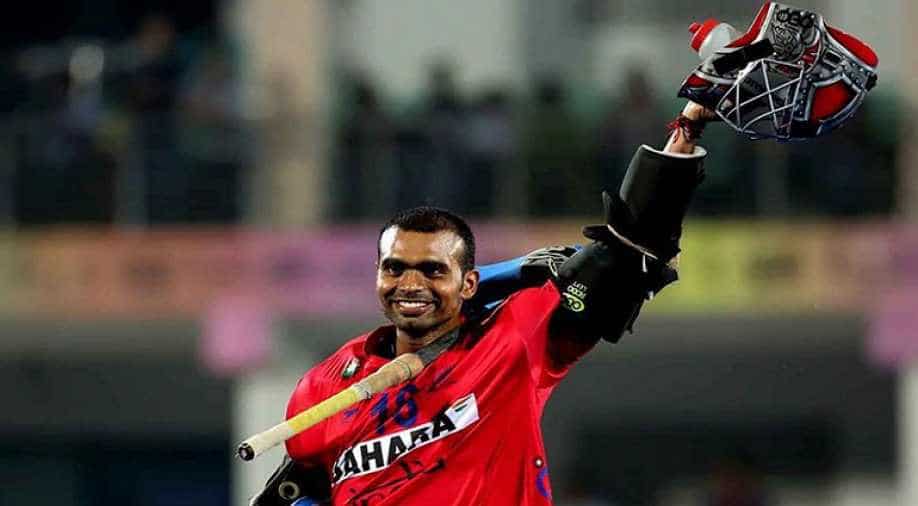 However, the Indian custodian will return well before India's third and final match against canadaa on December 8.

India hockey player and goalkeeper PR Sreejesh was allowed to fly back to Kerala to check on his father, who was hospitalised due to a heart problem.

However, the Indian custodian will return well before India's third and final match against Canada on December 8.

"His father isn't well and there was a big gap before our third match against Canada. So Sreejesh was given permission to visit his family," coach Harendra Singh said at the team's training session on Wednesday morning.

On Tuesday, the Indian hockey team visited the fan park at the Kalinga Stadium complex but Sreejesh wasn't part of the feliciatation organised by the Odisha Police.

Meanwhile, India defeated South Africa 5-0 in their first match and drew 2-2 against Belgium. The hosts are currently on top of Pool C with four points, ahead of Belgium (4 points) on goal difference.

Canada are currently third and South Africa fourth. Both have a point each. The last two matches in the pool will decide who finishe on top and makes a direct entry into the quarterfinals.