Have to respect what Manchester City have done in last 10 years, says Ole Gunnar Solskjaer 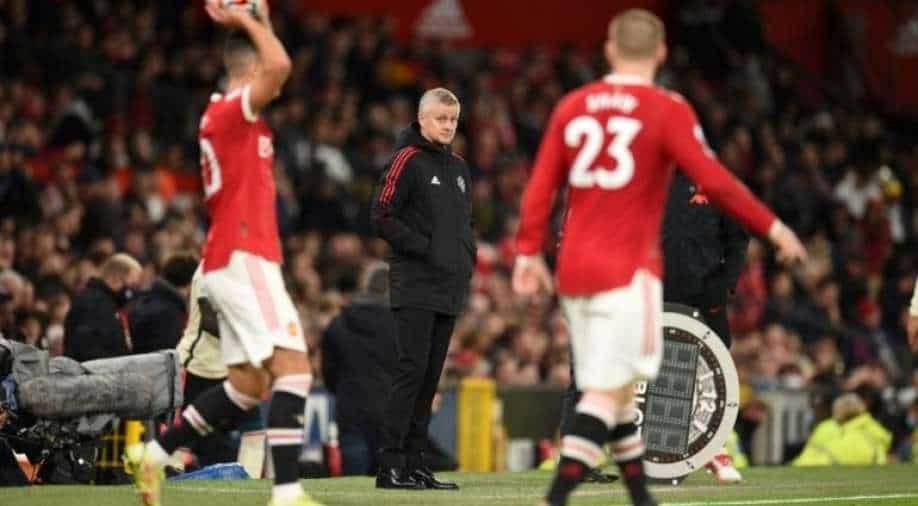 Manchester United will face Manchester City on Saturday in the Premier League.

Manchester United manager Ole Gunnar Solskjaer admitted their crosstown rivals Manchester City have achieved tremendous success but his side still remains to be the top club in Manchester.

United will be facing their crosstown rivals Manchester City for their next Premier League encounter on Saturday.

Manchester City have won five league titles in the last decade, with United having won just one Premier League trophy in that same time span.

"The thing is, you have to have respect for what they (United) have done in the last 10 years or even more so in the last four or five with how dominant they have been in England and in Europe.

But we are Man Utd, we are always going to come back, I think we are the number one club in Manchester and that also probably means in the world," said Ole Solskjaer as reported by Goal.com

United is at the fifth spot with a total of 17 points while City is at the third spot with 20 points.