Football: FIFA to carry out study on holding World Cup every two years 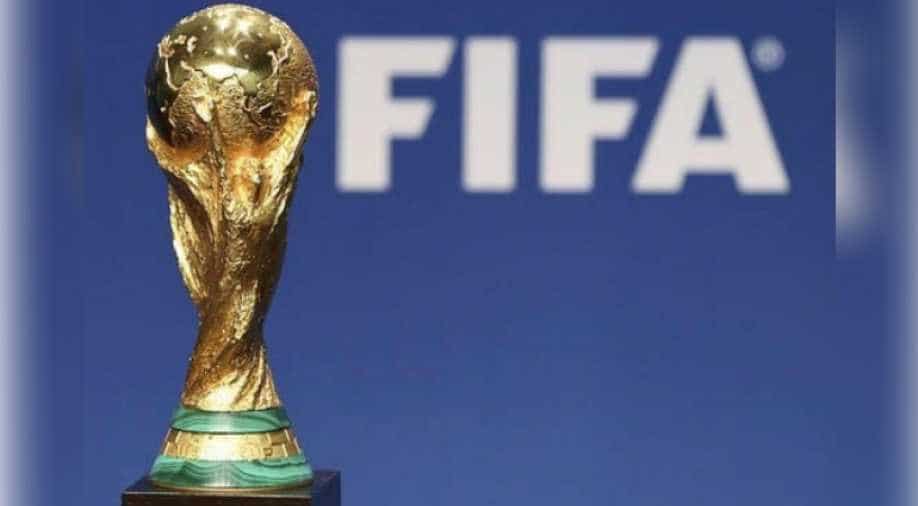 FIFA will carry out a feasibility study on holding the World Cup and the women's World Cup every two years after backing a proposal at its annual congress on Friday.

FIFA will carry out a feasibility study on holding the World Cup and the women's World Cup every two years after backing a proposal at its annual congress on Friday.

The two competitions are currently held every four years but the Saudi Arabian Football Federation (SAFF) put forward a proposal for a study of the impact of switching to every two years.

"We believe the future of football is at a critical juncture. The many issues that football has faced have now been further exacerbated by the ongoing pandemic," said SAFF president Yasser Al-Misehal.

"It is time to review how the global game is structured and to consider what is best for the future of our sport. This should include whether the current four-year cycle remains the optimum basis for how football is managed both from a competition and commercial perspective," he added.

FIFA president Gianni Infantino called it an "eloquent and detailed proposal" with 166 national federations voting in favor with 22 votes against.

Speaking after the congress, Infantino told reporters that the study would look at the competitions within the context of the review of the overall international match calendar.

"It doesn't matter right now what I think, it matters what results in the study is coming up with," he said.

But Infantino questioned whether the current system of regular qualifiers throughout a year ahead of continental championships and World Cups was the best model.

"Do we really think this is the right way for football when we are hearing that fans say they want more meaningful games, less meaningless games, all of these points have to be considered?"

"We will discuss it, we will analyze it but we will, in all discussions, put the sporting element as a priority not the commercial element," he said, saying he knew that holding twice as many World Cups would not mean doubling the revenue.