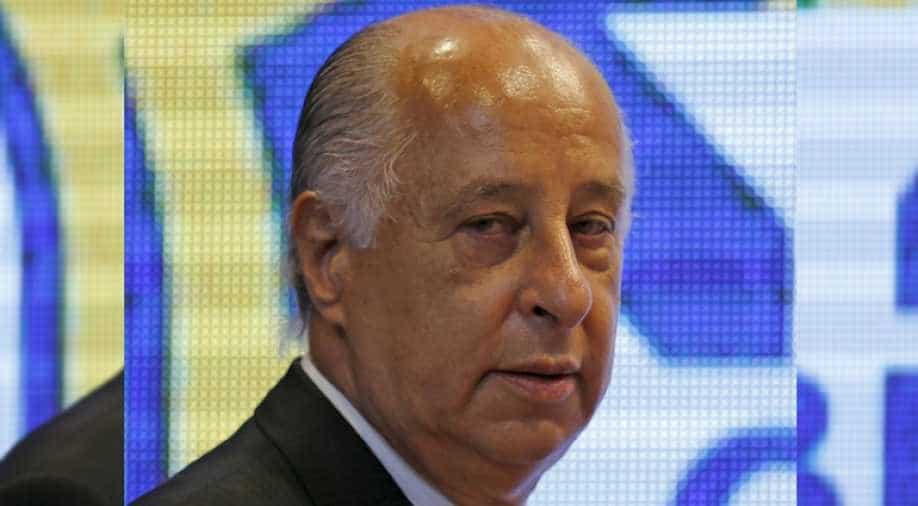 FIFA said that Del Nero had been investigated over "schemes in which he received bribes in exchange for his role in awarding contracts to companies for the media and marketing rights to various football tournaments."

In doing so, he violated ethics rules on bribery, offering and accepting gifts, loyalty, conflict of interest and general rules of conduct, FIFA said.

Del Nero, a former member of FIFA's executive committee, could not immediately be reached for comment although he has previously denied wrongdoing.

He was among several dozen soccer officials and sports marketing executives indicted in the United States in 2015 in a corruption scandal that sparked the biggest crisis in FIFA’s history.

Brazil does not allow the extradition of its own citizens and Del Nero had remained as president of the Brazilian Football Confederation (CBF) until the FIFA provisionally suspended him in December.