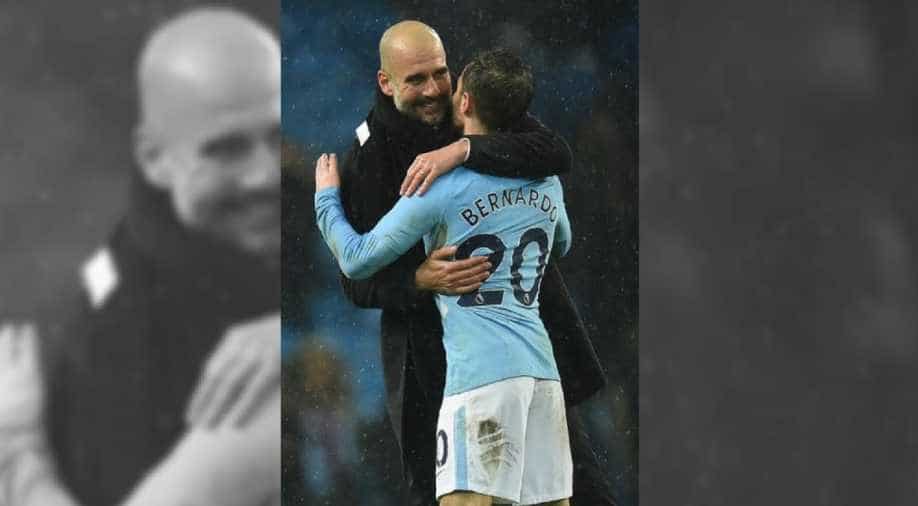 "I think the pundit has to use the head when you speak tactics because you must have the knowledge to speak about tactics," said Chelsea manager Antonio Conte while defending the tactics of his team in the Sunday's match, which they eventually lost by 0-1 against the table leader Manchester City.

Conte defended his cautious approach despite his side failing to register a shot on target as they went down 1-0 to Premier League champions-elect Manchester City.

The Italian's tactics were lambasted by pundits and Chelsea fans alike as he started without a recognised striker by leaving club-record signing Alvaro Morata and Olivier Giroud on the bench.

City moved 18 points clear at the top of the table, and 25 ahead of Chelsea in fifth, as Bernardo Silva's goal 35 seconds into the second half broke the visitors' resistance.

However, Conte claimed it would be "stupid" to open up against the runaway league leaders, citing criticism of Arsenal`s back-to-back 3-0 defeats to City in the League Cup final and Premier League in the past week.

"If I remember well, Arsenal three days ago played against them and you criticise (Arsene) Wenger because they concede three goals.

Chelsea, though, had no response after going behind as Conte waited until 12 minutes from time to introduce Giroud, whilst Morata wasn`t brought on until the final minute when he replaced Chelsea's top scorer Eden Hazard.

The Belgian ploughed a lonely furrow as an auxiliary central forward but had no impact on the game before trudging off with his head bowed to make way for Morata.

"I try to wait because the (Morata) substitution was with (Eden) Hazard and you hope until the end that a player like Hazard can invent something in the game," added Conte.

Conte's men now trail Tottenham Hotspur in fourth by five points.
However, the former Juventus boss insisted it wasn't his side's performance at the Etihad that will come back to haunt them if they fail to make the top four.

"We must have a big regret for the defeat against Bournemouth, Watford, (Manchester) United, but I don't think today because today we played against a team that is showing to be a strong team," he said.

"Today they showed the difference between them and us in this moment. Twenty-five points is a big gap and I think that we can have a regret for the other games but not for this."

City boss Pep Guardiola wouldn`t be drawn on Chelsea`s tactics as his side registered 902 passes - the most of any team in a Premier League game for 14 years.

However, he hailed the standards set by his players.

"In all aspects we were better. We make an amazing high pressing, they could not contact with Hazard, Willian or Pedro (Rodriguez).

"We didn't concede one shot on target, we create enough chances to win, and I think we made an amazing performance because (it) is against Chelsea, the last champion."

Guardiola admitted even he has been surprised by the extent of City's dominance this season, but insisted it is to their credit rather than the other contenders falling away.

"To have the distance from five or six contenders: 25 to Chelsea; 33 for Arsenal; United tomorrow (are) going to play; 20 to Tottenham, in March it is a lot.

"I think Tottenham, Liverpool, United even, they make good results but we were so good so far."