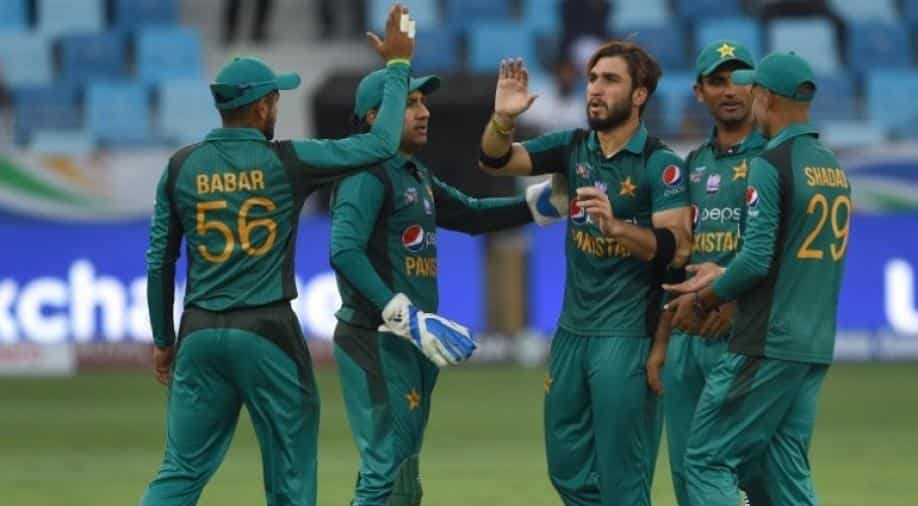 Pakistan beat Australia by 33 runs in the third Twenty20 international on Sunday to clinch the series 3-0 -- their first whitewash against Australia in a limited over series -- prompting selectors not to make any changes.

Pakistan face New Zealand in the three-match series with the first in Abu Dhabi on Wednesday, followed by the last two in Dubai on Friday and Sunday.

No change means experienced pace spearheads Mohammad Amir and Wahab Riaz continued to be left out, while fast bowler Rumman Raees is still not fit after suffering a knee injury.

Meanwhile, New Zealand have added second specialist spinner to their Twenty20 squad, with left-armer Ajaz Patel drafted in from New Zealand A side.

New Zealand's new coach Gary Stead said Patel was on form and would offer the necessary balance to the side considering the conditions in the UAE.

"It's no secret that spin is crucial in this part of the world and with the wickets on the slower side, we've taken the option of a second spinner to bring our squad up to 14-players," said Stead.