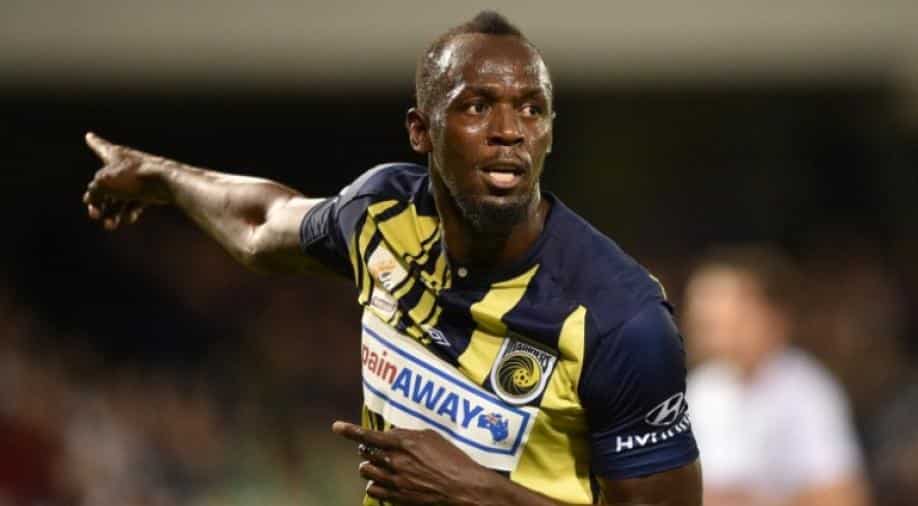 "The Central Coast Mariners want to ensure that Usain Bolt is given every chance possible to fulfil his dream to become a professional football player."

Olympic sprint champion Usain Bolt has been offered a professional contract by Australian A-League outfit the Central Coast Mariners but a deal is unlikely without an external third party financial contribution, the club said on Tuesday.

The 32-year-old Jamaican, a passionate football fan, has been on trial at the club since August as he attempts to make an audacious switch to a second professional sport after one of the most decorated careers in athletics.

"The club can confirm that a contract proposal has been offered by the Central Coast Mariners and negotiations remain ongoing with Usain Bolt and his management regarding his football future," the Mariners said in a statement.

"The Central Coast Mariners want to ensure that Usain Bolt is given every chance possible to fulfil his dream to become a professional football player."

Despite two goals in one pre-season friendly, Bolt's performances for the Mariners have not been overly impressive and manager Mike Mulvey suggested at the weekend that the Jamaican would not on current form be worth a place in his side.

The club said Bolt had made "great progression" in his time at the Gosford-based club and they were looking at ways to give him "more individual intensive training and competitive game time" but that it would have to be away from the A-League.

The club statement said the other main discussion point in negotiations was around commercial matters.

Football Federation Australia (FFA) has made it clear that the "marquee" money that has in the past helped Australian clubs lure the likes of Italian forward Alessandro Del Piero to the A-League would not be available to sign Bolt.

Home crowds for the Mariners last season averaged just over 7,000 but the club said that while they would need third party help to fund a deal, media reports that it could be worth as little as A$150,000 ($106,185) a season were "inaccurate".

"Usain Bolt's management and the Central Coast Mariners are in conversations with external partners to find a commercial solution that suits all parties," read the statement.

"Without the financial contribution of an external third-party, it is unlikely that Usain Bolt and the Central Coast Mariners will agree to terms."

According to Forbes, eight-times Olympic gold medallist Bolt was earning upwards of $20 million a year mostly from endorsements before his retirement from athletics in 2017.

Last week, he turned down an offer of a two-year contract from Maltese outfit Valletta FC and his representatives have made it clear that he is the subject of interest from other European clubs.

Bolt will not train with the Mariners until a deal is finalised, the statement added.