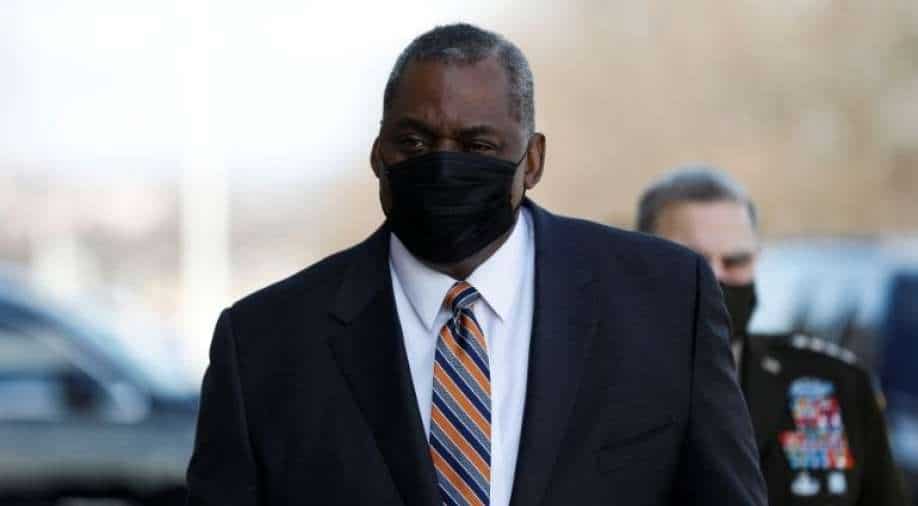 Defense Secretary Lloyd Austin reaffirmed mutual commitment to a strong partnership between the United States and Afghanistan and the importance of making urgent progress on the Afghan peace process during a call on Friday (local time) with Afghan President Ashraf Ghani.

According to a statement by the Pentagon, the Defense Secretary and Ghani "discussed the shared sacrifices of the US and Afghanistan forces and collective gains made over the last 19 years."

President Ghani and Secretary Austin also discussed the Afghan peace process and the imperative for a negotiated settlement to end the war.

"Both sides emphasised the importance of seizing this opportunity for peace," the statement said.

The intra-Afghan peace negotiations began in the Qatari capital of Doha on September 12. The talks were overshadowed by a series of disagreements and a surge in violence, including armed clashes and bomb blasts across the country.