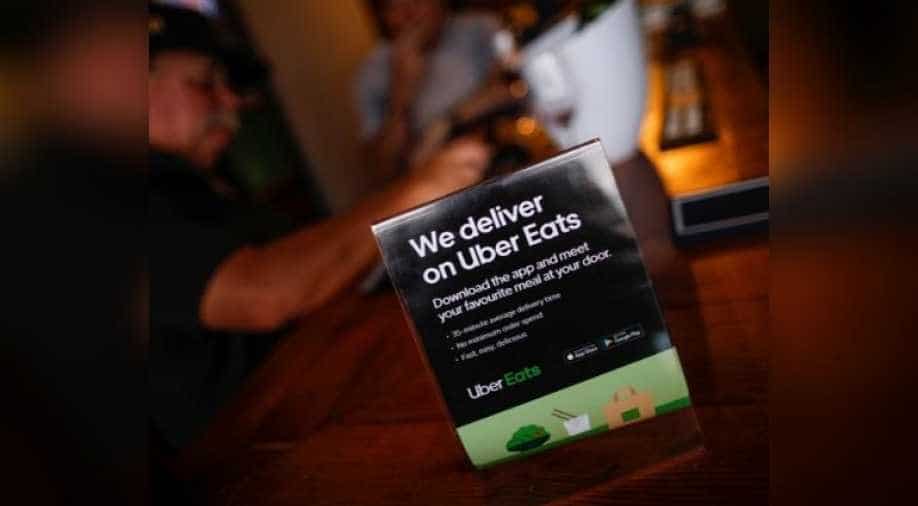 Uber Eats' India operations contributed 3% of gross bookings for business globally in first nine months of 2019, loss of $61 million for the three months to Sept. 30 on revenue of $20 million.

Uber has sold its loss-making online food-ordering business in India to local rival Zomato in exchange for a 9.99% stake in the startup backed by China's Ant Financial.

Zomato, valued at around $3 billion after raising money from Ant this month, will take over Uber Eats' operations from Tuesday. Since launching in India in 2017, Uber Eats has struggled to gain market share and is a distant third to Tencent Holdings-backed Swiggy and Zomato.
All three have spent heavily on deals and discounts to attract customers in a highly competitive market.

Uber chief financial officer Nelson Chai said the move was another demonstration, following its decision to exit Uber Eats South Korea in October 2019, "of our commitment to take a hard look at Eats markets where we do not have a path to leadership".

The San Francisco-based firm, which has promised to be profitable at an operational level by the end of 2021, has been trying to sell India Eats business for a year, according to sources.

It earlier held talks with Swiggy for a similar deal, but those fell through due to valuation and regulatory issues, two of them said. Uber and Swiggy did not respond to requests for comment. 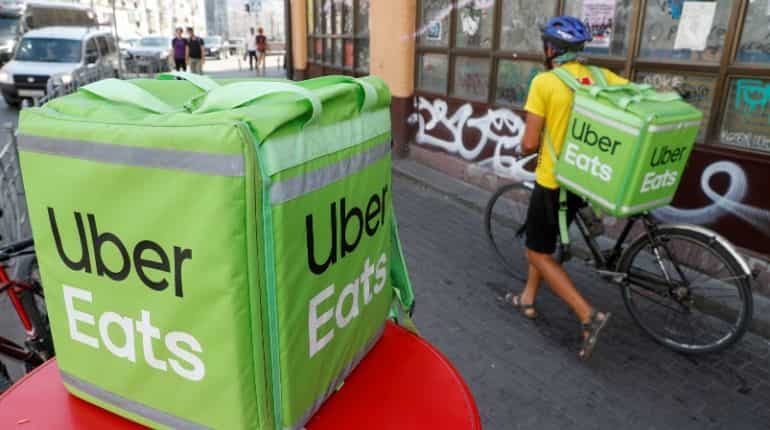 Uber Eats' India operations contributed just 3% of gross bookings for the business globally in the first nine months of last year, while accounting for a quarter of its adjusted operating losses, the company said.

The sale will allow Uber to cut its losses and yet keep a stake in a market expected to be worth $15 billion by 2023. Independent brand consultant Harish Bijoor said the deal would also allow Uber to focus on its strengths. "It should stick to what its competence is, in terms of being an aggregator of cabs," he said.

Zomato's orders per month should rise by 10 million from the 38 million to 40 million it was clocking before the deal, a source familiar with the deal said. Swiggy too receives around 40 million in monthly orders.
The acquisition does not guarantee that all Uber Eats customers will switch to Zomato.

"Swiggy’s diversification into a variety of last-mile delivery services, including store, package and home meal deliveries, is expected to offset any potential losses due to Zomato's acquisition of Uber Eats," it said in a note.