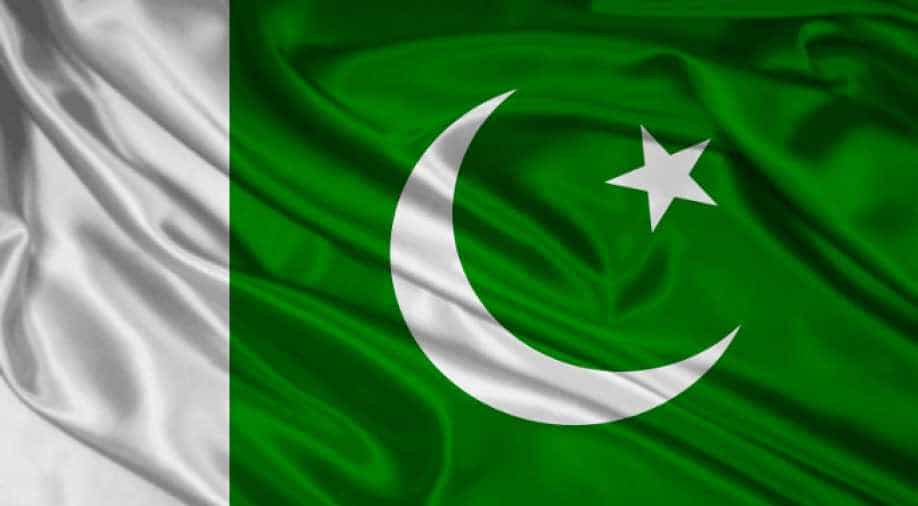 Nearly 67 per cent of the Pakistani Population support the imposition of Sharia as the only law in a country where the median age is 22.7 years. Photograph:(Others)
Follow Us

Nearly 67 per cent of the Pakistani Population support the imposition of Sharia as the only law || The country's median age is 22.7 years. || ||

Nearly 67 per cent or two out of three Pakistanis support the imposition of Sharia as the only law of the land, showed a survey by Gallup Pakistan and the Gilani Research Foundation.

The results of the survey show a more radicalised Pakistan as a similar survey carried out by the same agency seven years ago showed only 51 per cent of the people surveyed had said that the Sharia should be the only law applicable to their society.

Today, only five per cent of those surveyed this year have said that they are not in favour of the Sharia being imposed on society.

The survey was carried out recently. Around 1846 men and women took part in it, and they were from both rural and urban areas in all four provinces.

The margin of error in the survey was approximately ± 2-3 per cent at 95 per cent confidence level.

Pakistan population is equivalent to 2.62 per cent of the total world population and ranks sixth in list of countries (and dependencies) by population.

About 39.2 per cent of the population is urban while the median age in Pakistan is 22.7 years.

The Gilani Research Foundation is headed by Dr Ijaz Shafi Gilani, a pioneer in the field of opinion polling in Pakistan. He is also the Chairman of Gallup Pakistan.