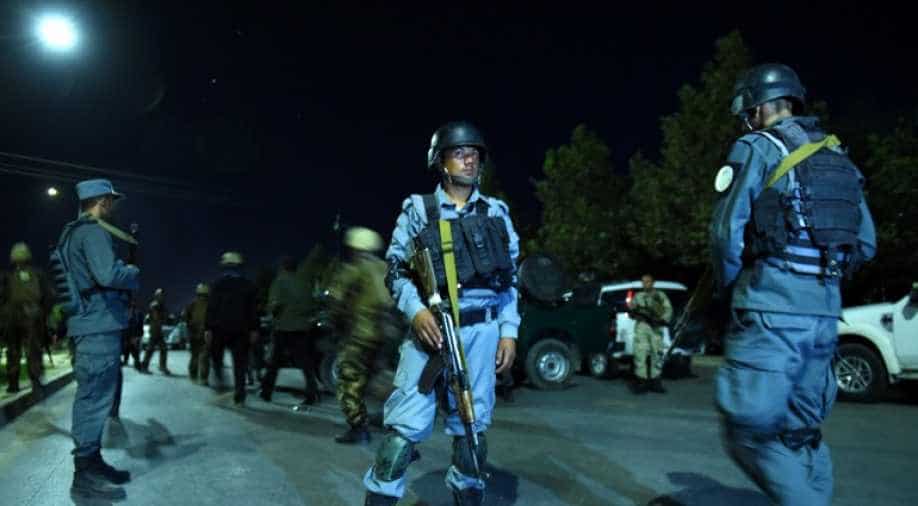 Taliban gunmen attacked house of an Afghan member of Parliament, with casualties feared.

At least five people have been killed and several wounded.

One attacker blew himself up at the house of Mir Wali, a member of Parliament from southern province of Helmand, killing three security guards, Reuters quoted a security official as saying.

He gave excess to two other gunmen into the compound, where a meeting of lawmakers was happening.

Mir Wali was injured by shattered glass and several others were also hurt, including two civilians who were killed.

The Taliban claimed responsibility for the attack saying their suicide bombers were sent to disrupt an "important gathering of security officials," AFP reported.

Hafiz Barakzai, son of another prominent member of parliament, was shot and killed while trying to help people escape, his brother told Reuters.

Police special forces have reached the site and are evacuating people from the vicinity.

A few gunmen are still believed to be inside the house, local news station Tolo News reported, quoting local residents that sporadic gunfire could be heard.

The latest attack indicates to a worsening security situation in Afghanistan.