Student loses eyesight after he is caned by vice-principal 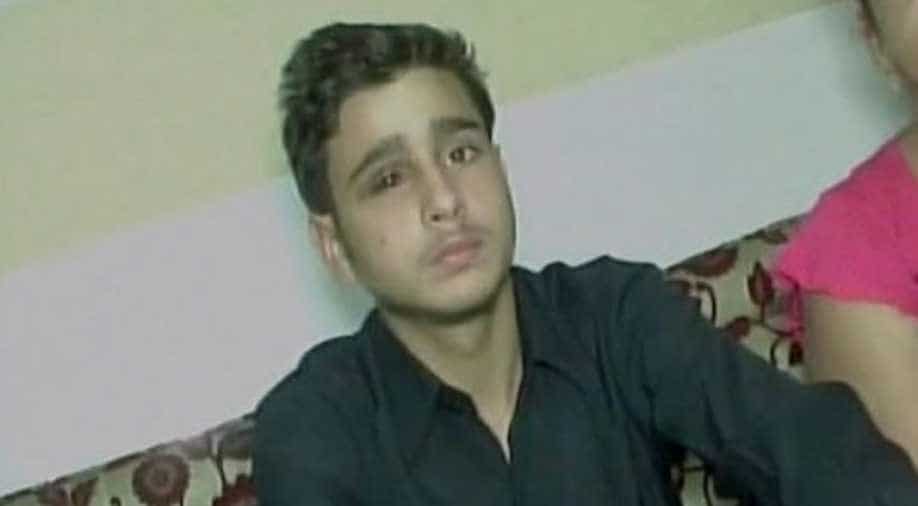 In yet another case of corporal punishment, a Class XII student of St Joseph`s School in Allahabad became the victim of brutality of the worst kind.

Serven Terence, 14, lost his vision in his right eye allegedly because he was caned by his vice-principal for standing in morning assembly with his school bag on.

Serven was initially being treated in Allahabad, but is now in Lucknow.

On May 9, Serven went to school and stood in the morning assembly with his bag on.

On spotting that, vice-principal Leslie Cotino started caning him with a baton.

Serven was rushed to hospital in Allahabad, from where he was sent to Lucknow, where he was told he lost the use of his right eye.

Serven, who is the lone child of his parents, will undergo surgery in a month.

An investigation has been launched.