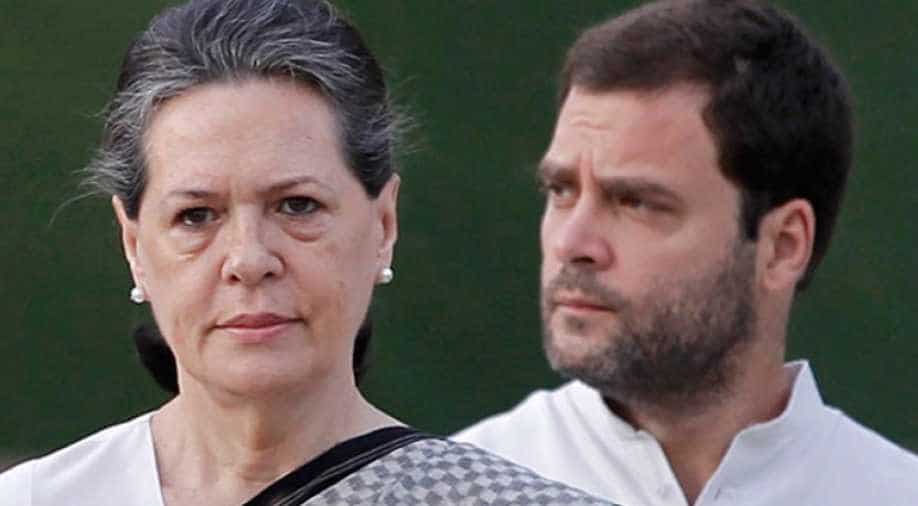 Sonia Gandhi and Rahul Gandhi are directors of Young India.

The Patiala House Court had earlier allowed authorities to investigate the income tax returns of the Gandhi family which was challenged in the Delhi High Court.

BJP MP Subramanian Swamy had alleged that the Congress had granted interest-free loan of Rs. 90.25 crore to the AJL, owner of the National Herald newspaper, established by India's former prime minister Jawaharlal Nehru, which was either not repaid or repaid in case, which was in violation of Section 269T of the Income Tax Act, 1961.

In August last year, the court had issued notices to Sonia, Rahul and five others on Swamy's application seeking presentation of documents from Associated Journals Pvt. Ltd (AJL) and Indian National Congress (INC) in connection with the National Herald case.

The Gandhis' are likely to move Supreme Court as the case begins to erode the family's political capital.  The Congress reacted immediately declaring the "Gandhi family hadn't broken any law".

BJP leader Subramanian Swamy had accused Sonia and Rahul Gandhi of conspiring to cheat in the land deal.