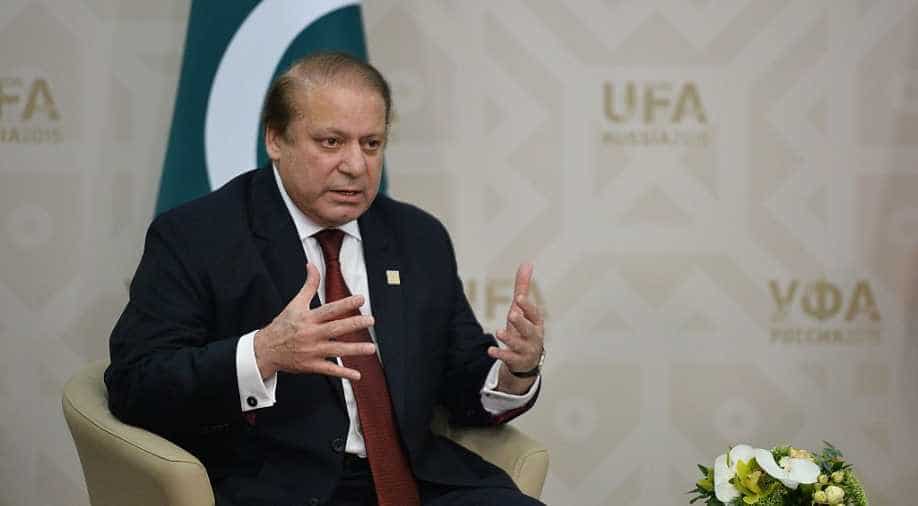 Panama leaks suggest that PM Nawaz Sharif's three children owned offshore companies and assets that have not been mentioned on official records. Photograph:(Getty)
Follow Us

On Tuesday, the court asked Nawaz Sharif-led party Pakistan Muslim League (N) and Imran Khan's Pakistan Tehreek-e-Insaf (PTI) to define the structure of the panel that will probe the prime minister's involvement in the undisclosed assets case.

In case the two parties fail to evolve consensus, the court will prepare the structure of the panel.

"The commission will report to the Supreme Court," the court said, adjourning the hearing to November 3, adding the commission would wield power equal to the country's supreme court.

The court's decision comes in the wake of PTI chairman Imran Khan's war cry to his supporters to put Pakistan's capital city of Islamabad on lockdown and stage massive anti-graft protests across the city.

Khan had called for a citywide strike on November 2 in order to force Sharif to step down from his position due to his name cropping up in the infamous Panamagate.

But Tuesday's court verdict was hailed by Khan, saying the November 2 lockdown will be celebrated as a rally of "thanksgiving".

"I am elated that the investigation into Nawaz Sharif's [alleged corruption] will begin day after tomorrow," Khan said.

"Go home and rest," Khan told his supporters, Dawn reported. "You have to return to Islamabad tomorrow to celebrate thanksgiving at Parade Ground."

According to Panama Papers, three of Sharif's four children — Maryam, Hasan and Hussain — owned offshore companies and "were owners or had the right to authorise transactions for several companies."

Sharif has denied these allegations. He had said the insinuations were made up by people who wanted to target his family for "political gains".