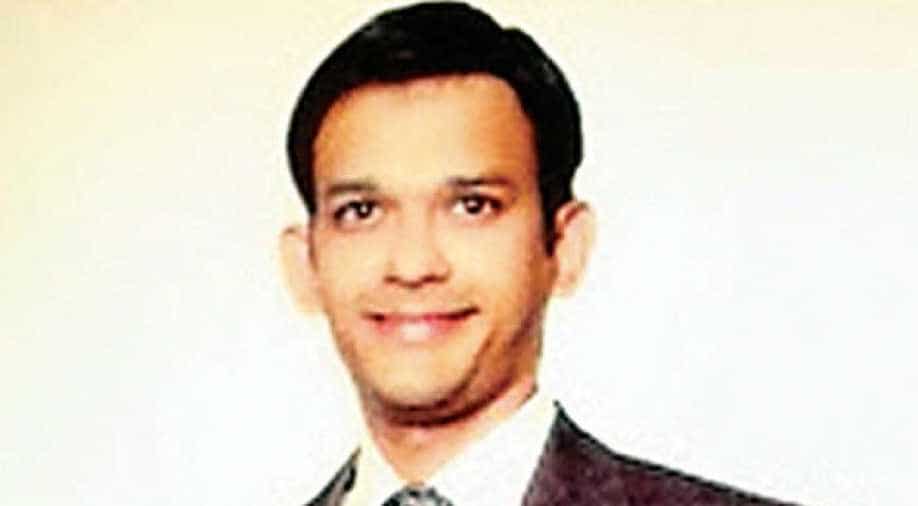 A top court in Pakistan has given a one-month deadline to the federal government to complete formalities to deport Indian prisoner Hamid Nehal Ansari, whose three-year jail term will end on December 15.

Ansari, a 33-year-old Mumbai resident, is currently lodged in the Peshawar Central Jail after being sentenced by a military court to three years' imprisonment for possessing a fake Pakistani identity card on December 15, 2015.

He was arrested in Pakistan in 2012 for illegally entering the country from Afghanistan, reportedly to meet a girl he had befriended online.

A two-judge Peshawar High Court bench, comprising Justice Roohul Amin and Justice Qalandar Ali Khan, on Thursday heard an appeal filed by Ansari through a senior lawyer. The petition said that the federal government hasn't taken any steps for his release.

Ansari's lawyer, Qazi Muhammad Anwar, said that his client's prison term will end on December 15 and he should be released on the morning of December 16.

Anwar informed the bench that the sentence of Indian national would complete after two days and both the Ministry of Interior and authorities of prison, where he was lodged, were completely silent about his release and deportation to India.

After hearing this, Justice Khan asked the Additional Attorney General to explain how would they keep the prisoner in jail after completion of his term.

An officer, representing the interior ministry, informed the court that a prisoner could be kept for one month while the legal documents were being prepared.

After knowing the legal position, the court directed the ministry to make all the arrangements within a month for releasing and deportation of the prisoner.

On previous hearing, deputy attorney general recorded his statement on behalf of the interior ministry and said Ansari would be handed over to Indian authorities at Wagah border after completion of his term.

Ansari had gone missing after he was taken into custody by Pakistani intelligence agencies and local police in Kohat in 2012 and finally in reply to a habeas corpus petition filed by his mother, Fauzia Ansari, the high court was informed that he was in custody of the Pakistan Army and was being tried by a military court.