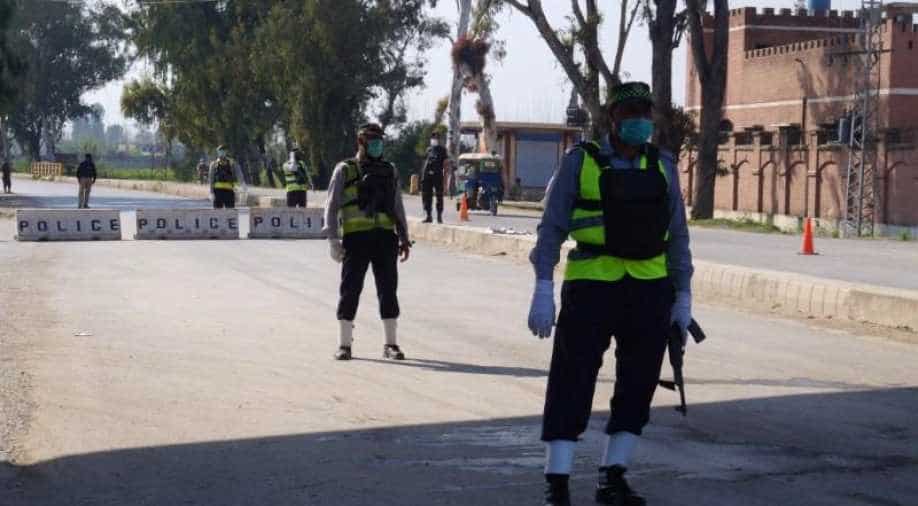 Pakistan's nationwide vaccination rollout has been ramped up in recent weeks with more than 350,000 doses administered on most days.

A Pakistan province has suspended 70 paramilitary troops without pay after they refused to receive COVID-19 vaccines, officials said.

The group were suspended in southern Balochistan province on Wednesday "after repeated written warnings and verbal requests" to get the jabs, said Habib Ahmed Bangalzai, a senior local official.

"They will also not get their salaries," Bangalzai added.

The troops from the Balochistan Levies, a paramilitary force that assists police with law enforcement, have direct contact with the public, the official said.

The move comes after the national government advised all its employees to get vaccinated.

Balochistan authorities were on Thursday due to implement a ban on unvaccinated people entering government offices, public parks, shopping malls and public transport.

Pakistan's nationwide vaccination rollout has been ramped up in recent weeks with more than 350,000 doses administered on most days.

Almost 16 million shots have been given to date, with China supplying most of the jabs.

But concerns about the side effects, coupled with misinformation that the vaccines cause infertility or death within two years, have sparked some hesitancy.

However, in the capital Islamabad, Pakistanis who want to work abroad have this week protested about a shortage of Western-made vaccines AstraZeneca and Pfizer, an entry requirement for most Gulf countries.