Pakistan gets $2.75 billion in COVID-19 support funds from IMF 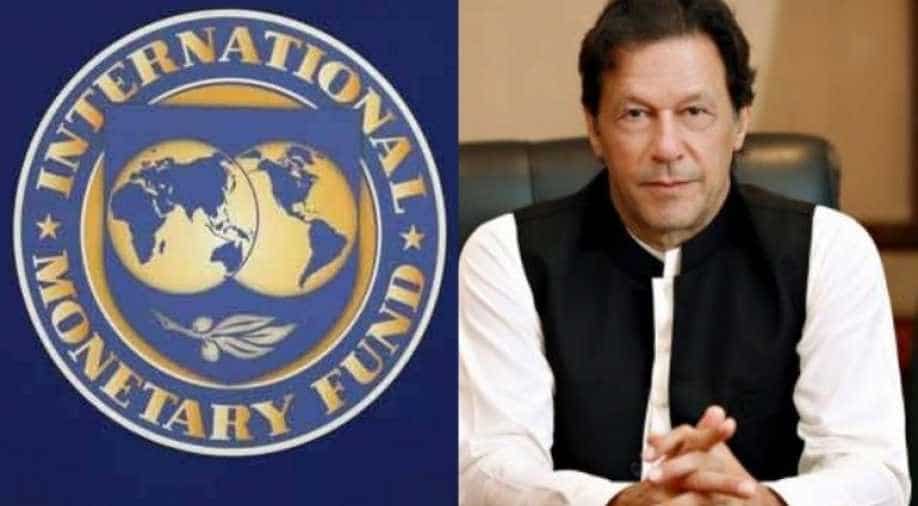 The funds, part of a $650 billion global programme, will shore up Pakistan's foreign reserves, under pressure from a rise in the current account deficit and falling remittances from workers based abroad.

Pakistan's central bank announced on Tuesday that it has received $2.75 billion from the International Monetary Fund (IMF) under a Special Drawing Rights (SDR) programme to help low-income countries affected by the coronavirus.

The payments, which are part of a $650 billion worldwide programme, would help Pakistan shore up its foreign reserves, which have been weakened by a rise in the current account deficit and a drop in remittances from overseas employees.

Pakistan enrolled in a $6 billion IMF programme in 2019, which has been awaiting its sixth review since March.

More than 1.1 million coronavirus cases have been documented in Pakistan, with more than 25,000 people dying as a result of the epidemic.

Meanwhile, in the interbank market on Monday, the Pakistani currency fell to a 10-month low of Rs164.43 versus the US dollar.

According to the central bank's figures, the Pakistani rupee has depreciated by 6.39 percent in the current fiscal year (starting July 1) to date, and 7.98 percent since it touched a 22-month high of Rs152.27 in May.