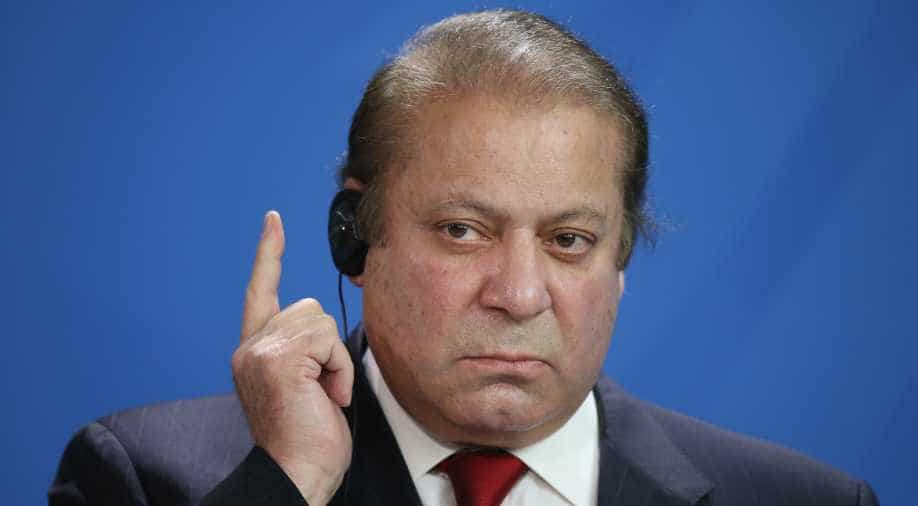 Only hours before Pakistan's Supreme Court resumed hearing the Panama Papers case on Tuesday, Prime Minister Nawaz Sharif and his daughter Maryam Nawaz handed over evidence documenting the legitimacy of their assets to the top court, reports Dawn.

The documents, totalling about 400 pages, contain the pertinent details of transactions and receipt payments dating back to 2011, Dawn reports.

Nawaz Sharif's sons Hassan and Hussain Nawaz both did not produce the relevant documents within the time given to them by the court, reports Dawn. Both men live abroad.

Akram Sheikh, who is representing Sharif's children, opposed forming a commission specifically to probe the Panama Papers case, and pleaded that the court continue hearing the case instead, Dawn reports.

The bench adjourned the hearing until November 17, which is the date they will decided whether or not to form a committee to investigate the Panama Paper case, Dawn reports.

Justice Asid Saeed Khosa had asked the prime minister's counsel to prove the money was sent abroad by legal means, to which the government requested 15 days to prepare the required documents, Dawn reports. But the court refused, offering them only seven days.

Pakistan Tehreek-i-Insaf (PTI) chief Imran Khan and Awami Muslim League chief Shaikh Rashid have turned in the evidence to support their claims against the premier's family.

The Panama Papers refers to 11.5 million leaked documents, some dating back to as far as the 1970s, detailing the financial and attorney-client services by the Panamanian law firm, Mossack Fonseca. The International Consortium of International Journalists, in tandem with journalist from media outlets from around the world, inspected the leaks for wrondoing, before turning them over to the public.

Most media dutifully pointed out, being singled out in connection with the Panama Papers is not proof of guilt.