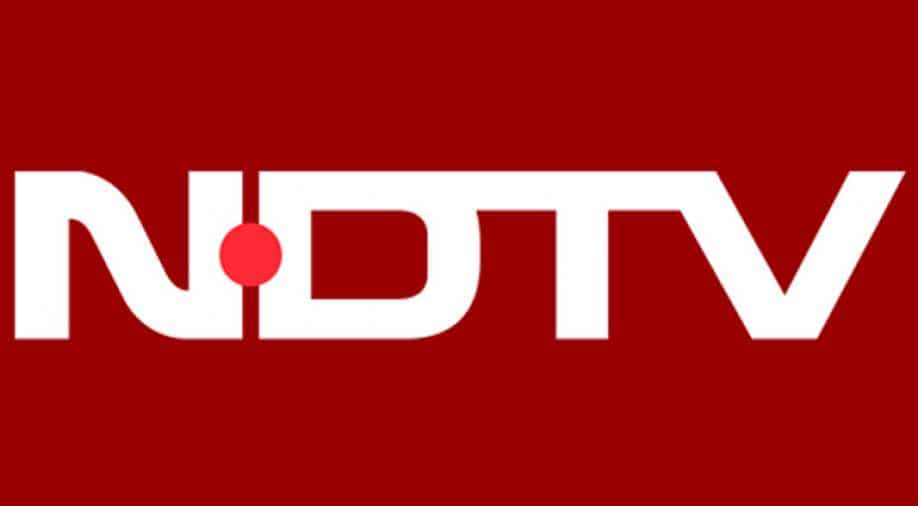 The channel will go off air on November 9 for 'violating the cable TV act' which limits what the media can report during major security incidents. Photograph:( Others )

A day after the Indian news channel, NDTV, was asked to cease all its broadcast for 24 hours by Indian information and broadcasting ministry, several political leaders and journalists have condemned the Bharatiya Janata Party (BJP) government's decision.

An inter-ministerial panel on Thursday pointed out that the channel's report disclosed the details of the military aircraft and weapons kept at the air base which were “likely to be used by the terrorists themselves or their handlers to cause massive harm," international news agency AFP reported.

However, NDTV said that it is being singled out  while other channels also played similar coverage because of its run-ins with the Narendra Modi-government previously.

The Editors Guild of India said the measure evoked memories of the 1975-77 emergency rule when fundamental rights were suspended in the world`s largest democracy and large numbers of journalists were jailed, AFP reported.

"The decision to take the channel off the air for a day is a direct violation of the freedom of the media and therefore the citizens of India and amounts to harsh censorship imposed by the government reminiscent of the Emergency," the guild said in a statement.

"Imposing a ban without resorting to judicial intervention or oversight violates the fundamental principles of freedom and justice. The Editors Guild of India calls for an immediate withdrawal of the ban order."