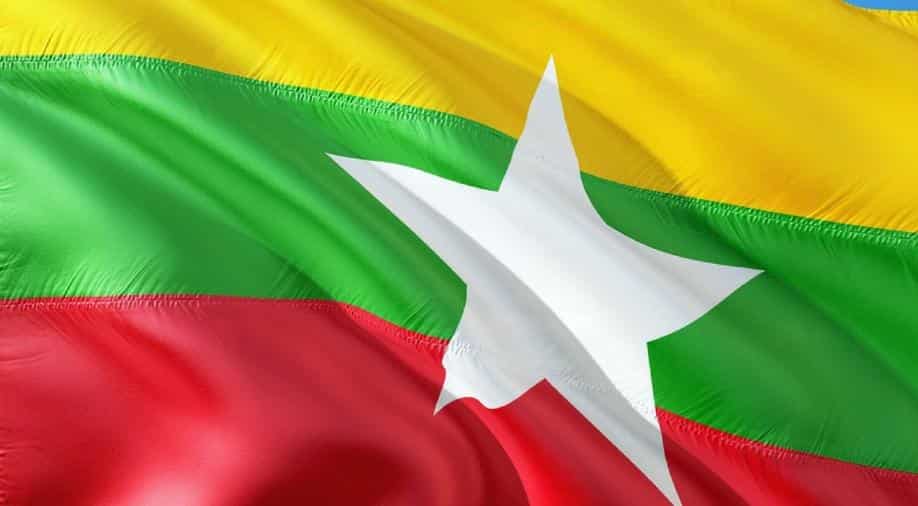 Danny Fenster, 37, the managing editor of Frontier Myanmar, one of the country's top independent news sites, was detained at the main international gateway in Yangon while preparing to fly to Malaysia, Frontier said

An American editor of a news site in military-ruled Myanmar was detained on Monday as he attempted to take a flight out of the country, his news organisation said, the third foreign journalist held since a coup in February.

Danny Fenster, 37, the managing editor of Frontier Myanmar, one of the country's top independent news sites, was detained at the main international gateway in Yangon while preparing to fly to Malaysia, Frontier said on Twitter.

It said he had been transferred to Yangon's Insein Prison.

"We do not know why Danny was detained and have not been able to contact him," Frontier Myanmar said.

"We are concerned for his wellbeing and call for his immediate release. Our priorities now are to make sure he is safe and provide him with whatever assistance he needs."

A spokesman for the ruling military council did not answer a call seeking comment.

A spokeswoman for the US embassy in Yangon said: "We are unable to provide details due to privacy considerations."

Myanmar has been in turmoil since the military overthrew the elected government on February 1, citing alleged fraud in an election three months earlier.

The intervention after 10 years of tentative democracy has sparked nationwide outrage, with daily protests and strikes that the military has struggled to suppress, despite its use of lethal force and the arrest of thousands of people.

Journalists have been among those held, accused of incitement by the junta, which has restricted internet access, banned satellite broadcasts and rescinded the licences of several news organisations.

Fenster was the third foreign journalist to be arrested since the coup after a Polish reporter and a twice-held Japanese photojournalist. Both were subsequently deported.

"Were absolutely stunned and extremely confused as to why Dan was detained," said Fenster's brother, Bryan, in remarks made available by Frontier Myanmar.

"We've been assured that there is no concern for his safety but no doubt we are very worried."