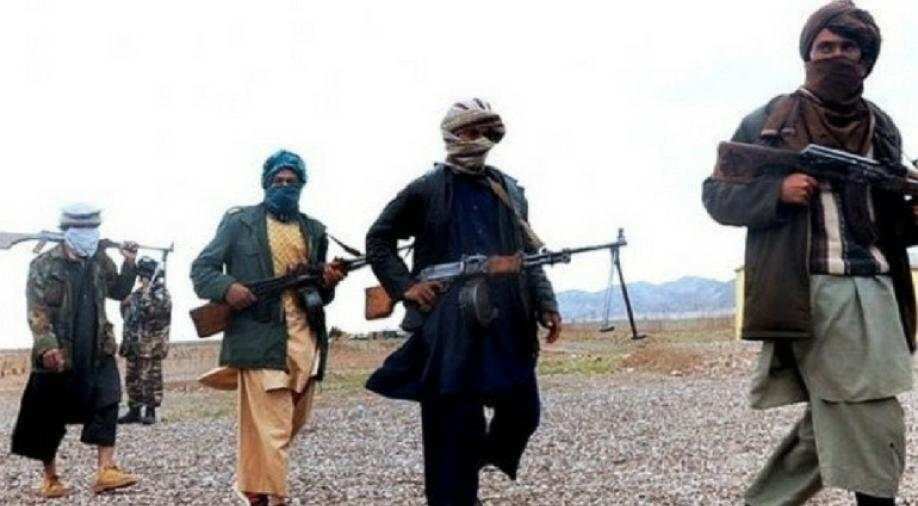 In a terrorist attack on a security post, four soldiers and as many insurgents were killed in a shootout that ensued the attack in a former Taliban stronghold in a tribal district in northwest Pakistan on Friday.

"At least four soldiers were killed in the attack," it said, adding four attackers were also killed.

Shah Farman, the governor of the Khyber Pakhtunkhwa province, condemned the attack.

No group has claimed responsibility, although Pakistani Taliban have been blamed for such previous violence in the region, where militants have a presence.

South Waziristan had served as a base for al-Qaeda and Taliban militants until recent years when Pakistan claimed that it has destroyed all hideouts of terrorists in the northwestern tribal belt.

According to Pakistan Army, militants hiding across the border occasionally enter into the country and target the security forces in the region.