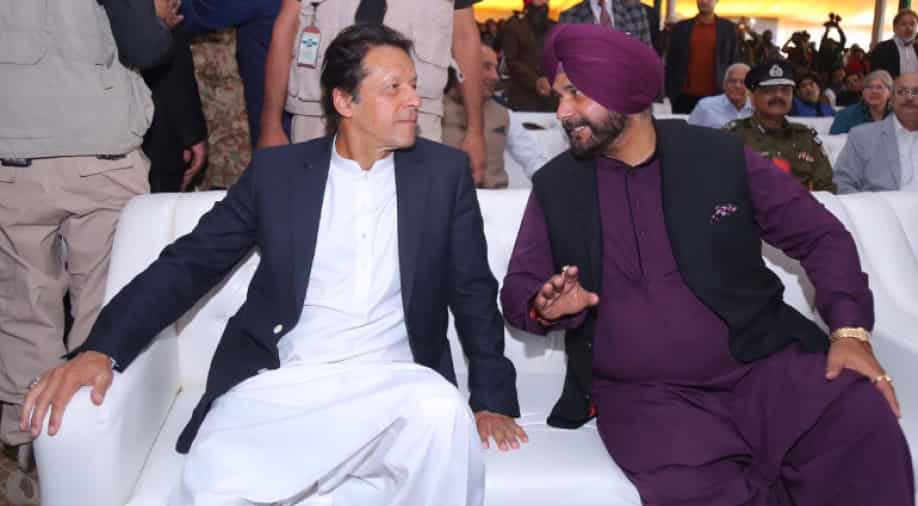 India has earlier proposed February 26 and March 7 to India-Pakistan officials meet on the corridor. However, Pakistan responded by suggesting March 13 as the date for the meet which was accepted by India.

India has proposed to Pakistan February 15 and 16 as probable dates for technical-level discussion between engineers of two sides for the expeditious realisation of Kartarpur corridor. Now, it's up to Pakistan to decide between the two dates given by India.

India has also proposed Zero Point of the Kartarpur corridor or Wagha Attari as likely locations for the one-day technical meet.

"For expeditious realisation of Kartarpur corridor, India has also proposed technical-level discussions between engineers on both sides without waiting for discussion on the modalities," said external affairs spokesperson Raveesh Kumar in a tweet.

"We hope Pakistan would positively respond & confirm coordinates of crossing point as well," he added.

India has earlier proposed February 26 and March 7 to India-Pakistan officials meet on the corridor. However, Pakistan responded by suggesting March 13 as the date for the meet which was accepted by India.

India hopes all the legal modalities with Pakistan in connection with the corridor will be sorted out within a month. Earlier this week second meet on Kartarpur corridor took place at the home ministry which was chaired by Union Home Secretary Rajiv Gauba and attended by Punjab Chief Secretary, Indian High Commissioner to Pakistan Ajay Bisaria & DG BSF RK Misra.

Meanwhile, speaking to Pakistani media, Indian High Commissioner to Pakistan Ajay Bisaria termed the Kartarpur corridor as a "corridor of faith" that will build trust between the two countries.

"I am certain this vision will drive the relationship between India and Pakistan," he added.

The development comes even as India and Pakistan cleared each other's pending diplomatic and official visas. The issue of visas for air advisers was agreed after intervention at the high commissioner level.

The agreement on the scheduled meet between India and Pakistan for corridor modalities and visa approval is significant given the fact that tension between the two countries was high after Pakistani Foreign Minister Shah Mehmood Qureshi participated in a number of anti-India events including "Kashmir solidarity day" in London.