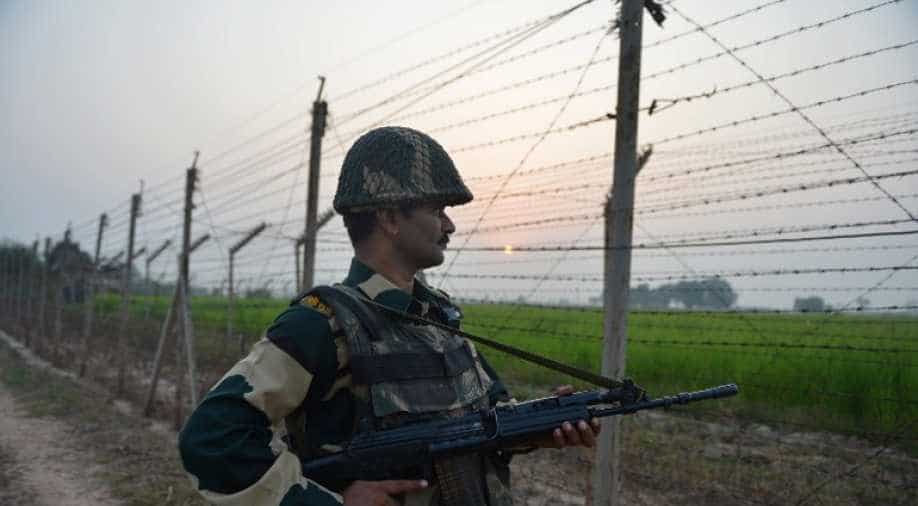 Indian soldier Chandu Chavan, who had inadvertently crossed the Line of Control (LoC) hours after the army's surgical strike, was returned by Pakistan last week in traumatised and incoherent condition, a report said.

He was “traumatised and incoherent,” sources told the Indian newspaper Hindustan Times.

An Army officer said that it took Chavan several hours to realise he was back home in India. "He needed help even to walk,’’ he added.

Chavan, 22, returned through the land transit route of Attari-Wagah border on Saturday.The Border Security Force (BSF) handed him over to the Army which took him to an undisclosed location.

Chandu's grandmother had died of shock after he was captured by the Pakistani forces.

Hearing the news of his release, his brother Bhushan Chavan, who too serves the Armed Forces, said the family was grateful to the government.

"My grandmother died of heart attack after hearing the news of Chandu's capture by Pakistan. We had decided that until he returned her ashes will not be immersed in the river.

In a separate statement, Pakistan's Foreign ministry had said, "The decision of the government of Pakistan to return the Indian soldier is based on humanitarian grounds and the commitment to ensure peace and tranquillity at the LoC and the Working Boundary.