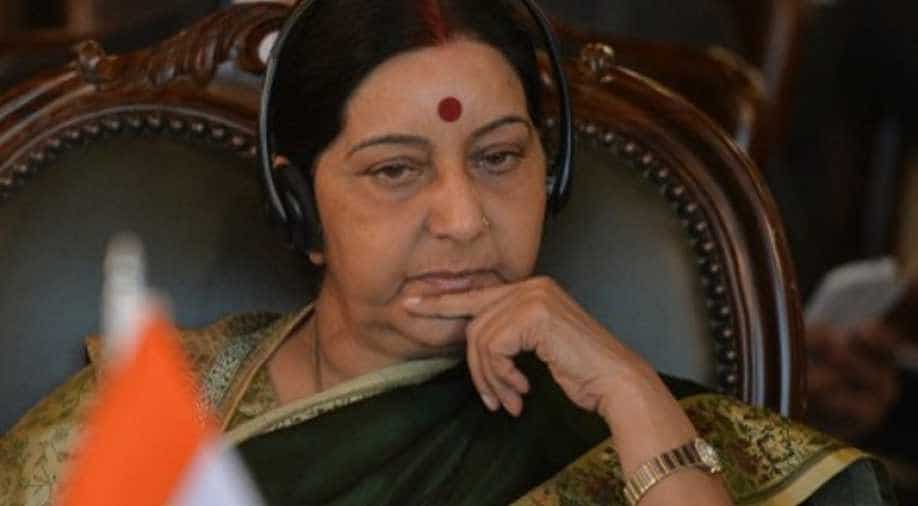 External Affairs minister Sushma Swaraj has sought a report from the Indian ambassador in the US on the arrest of a Gujarat-based businessman at an airport in the American state of North Dakota.

"I have asked for a report from Indian Ambassador in U.S. @IndianEmbassyUS," she tweeted in response to a tweet by the wife of the arrested Indian man.

"Sushmaji, my husband Paraman Radhakrishnan is an honest man with a passion for energy conservation," the wife tweeted to the minister.

53-year-old Radhakrishnan was taken into custody at the Grand Forks International Airport by police for allegedly making a bomb threat at an airport as he told a travel agent that there was an explosive in his bag. He faces terrorism charges.